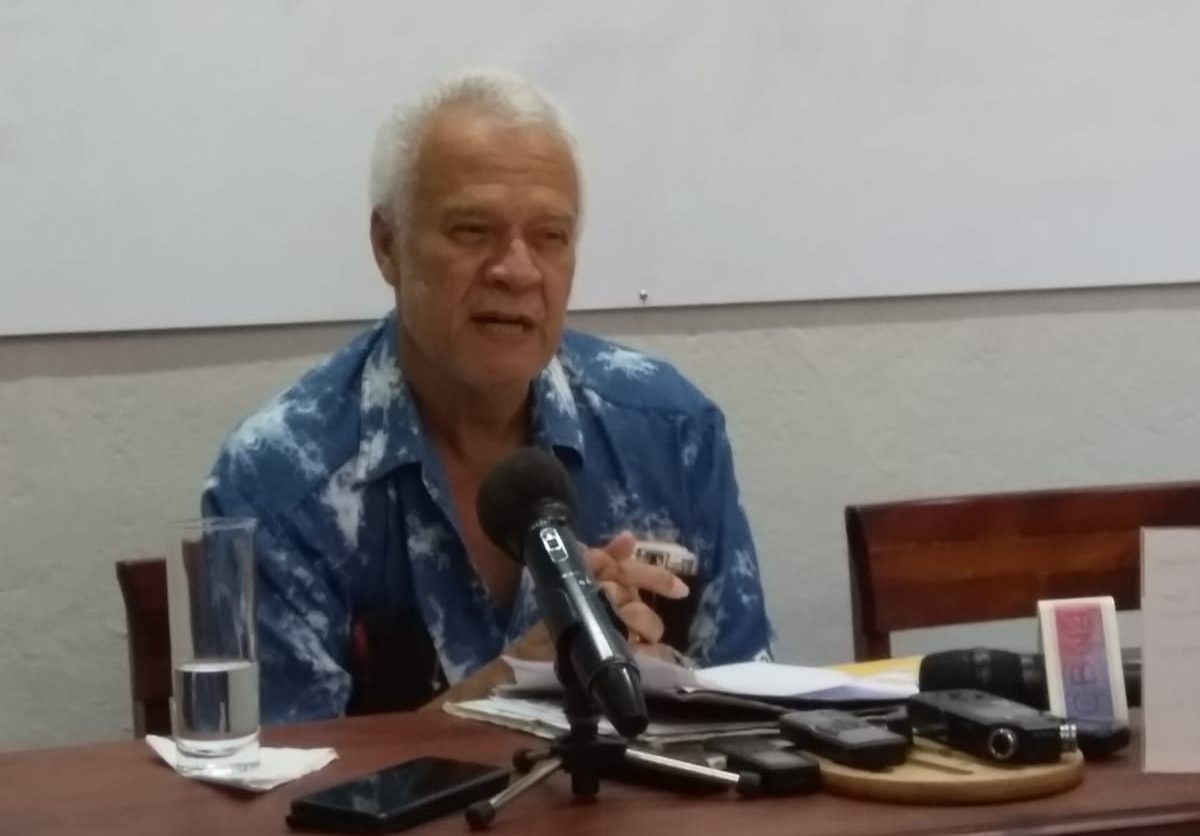 Bellot was recuperating from a bout of illness at the Dominica Chine Friendship hospital when his death shocked many.

He was known for his forthrightness on productivity, business and on many social and political issues.

He was very active in the operations of the Grotto Home for the homeless.

Irish says Bellot will be remembered for being very instrumental in the Community Hostels incorporated fund-raising drive for The Grotto Home for the Homeless.

Meanwhile the Dominica Association of Industry and Commerce has expressed sadness over the death of the late businessman Parry Bellot.

Executive director Lizra Fabien says Bellot has added tremendous support to the chamber from its inception.

DHTA Gives Thumbs Up To Marketing Of Destination Dominica