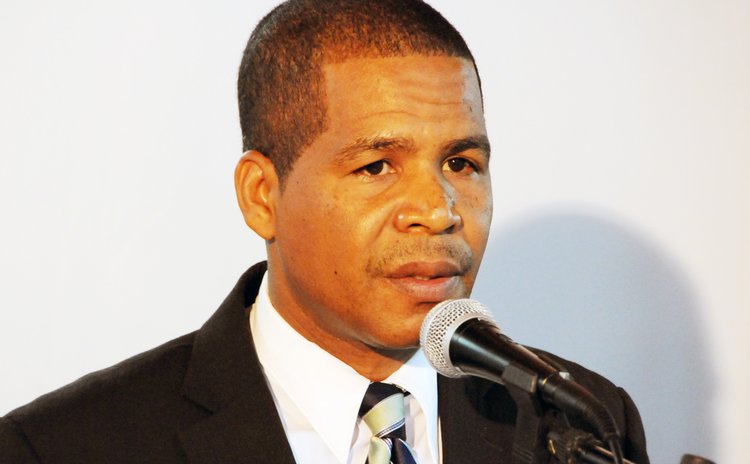 Parliamentary Representative for the Roseau South Constituency Joshua Francis has resigned as a member of the United Workers Party (UWP).Francis won in the 2014 general election beating Ambrose George.

However, Francis referred Kairi FM News Desk to the President of the Party Ronald Charles. All efforts made to contact Ronald Charles have been futile.

Reports indicate that Francis wrote to the executive of the United Workers Party stating that he will not be contesting the next general elections.

Francis’ resignation is not with immediate effect as he intends to serve the remaining two years of his term in office.