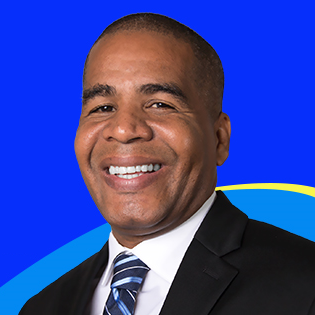 Attorney at Law Joshua Francis has submitted his resignation as a member of the United Workers Party effective immediately.

In his resignation letter the Attorney cited the party’s departure from its foundational values and principles as one of his reasons for stepping away.

Speaking to Kairi news the politician claimed that the party no longer reflects his values or beliefs therefore he saw the need to step away.

He says this is not the end of his political career and he certainly intends to keep his hat in the Political ring when he finds a new political home.