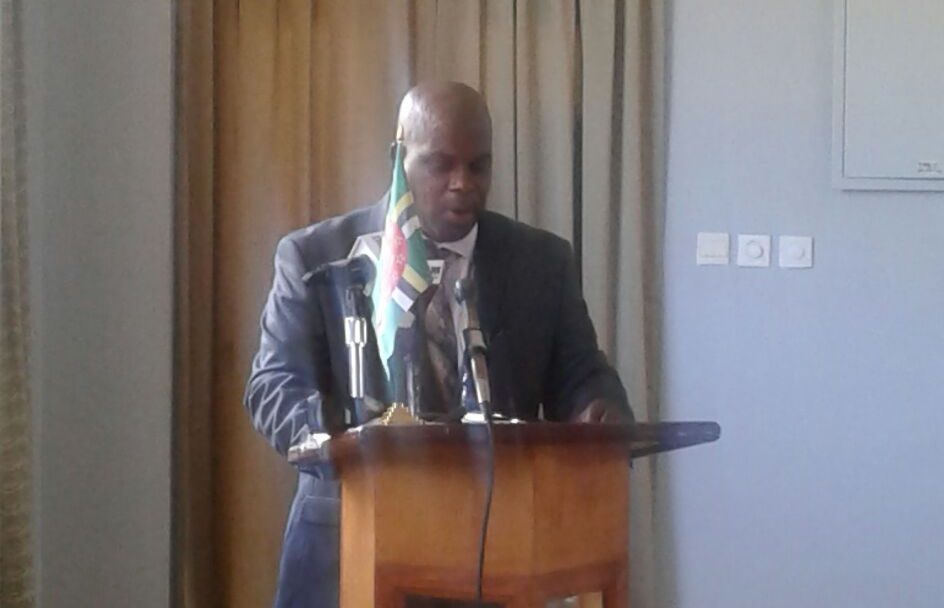 Member of Parliament for the Roseau Central Constituency Joseph Isaac has ended his long standing relationship with the opposition United workers Party.

Joseph won the Roseau Central seat as the Member of Parliament for the last three years on the opposition side.

Isaac in a statement to members of the media and broadcast live on radio on April 4th 2018 said he is 99% statesman and 1 percent politician meaning that Dominica comes first and everything else second.

He told the media he takes the oath of office he took three years ago very seriously and is committed to improving the lives of Dominicans.

Isaac says the advent of Tropical storm Ericka and the catastrophic damage category five Hurricane Maria has further cemented his view that a more nationalistic approach is needed for Dominica.

Isaac says the Bar needs to be raised in Dominica and more focus placed on what is in the best interest of the country. He says he will oppose measures that are poorly conceived are not likely to work in the interest of the people.

The Roseau central MP says after much agitation he has finally concluded that his Party the United Workers Party is diametrically opposed to this nationalistic philosophy.

14th Biennial Convention of the Dominica Association of Teachers