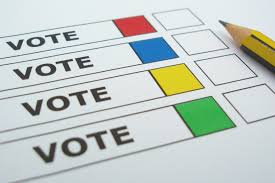 Prime Minister Roosevelt Skerrit announced last month that he requested the CARICOM Secretariat (CARICOM), the Commonwealth Secretariat and the General Secretariat of the Organization of American States (GS/OAS), to assist in the country’s efforts with various aspects of electoral reform.

The three organizations ae expected to meet with the principal stakeholders in Dominica’s electoral process, including the major political parties, electoral authorities, government authorities and members of civil society.

It will seek to develop a deeper appreciation of and gather views on the suggested areas of reform, including, but not limited to, the introduction of identification cards for the purpose of voting, and the revision and updating of the electoral register.

According to a release issued on the Commonwealth website, following its meetings in Dominica, the Mission will present its recommendations in alignment with international electoral good practice for the consideration of the appropriate authorities.