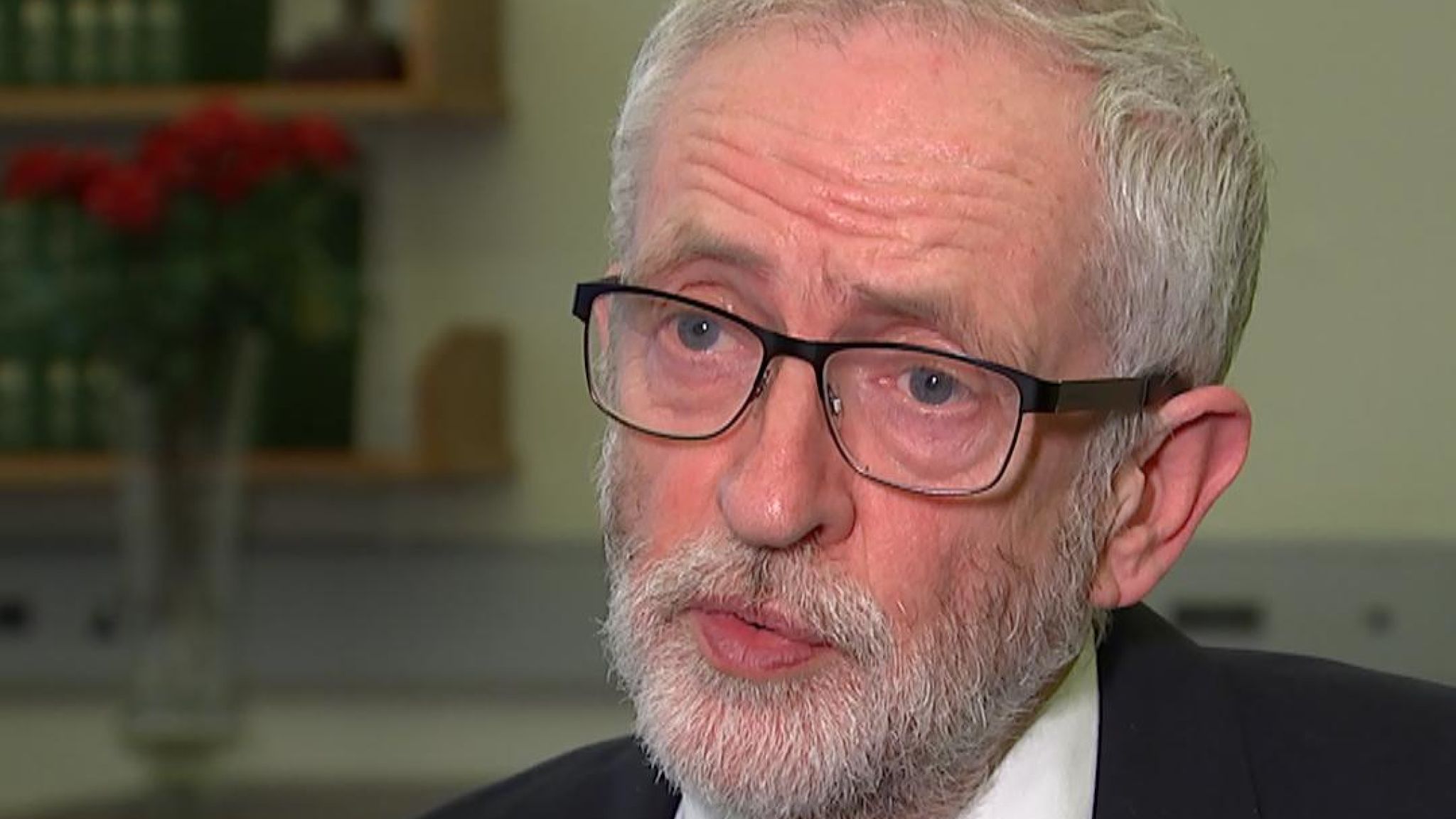 A video showing soldiers firing at a Jeremy Corbyn poster for target practice demonstrated a serious error of judgment, an Army chief has said.

Brigadier Nick Perry said the Army was taking the matter “extremely seriously” and would fully investigate.

Labour leader Mr Corbyn said he was “shocked” by the clip; his party said it had confidence in the investigation.

Mr Corbyn added: “I hope the Ministry of Defence will conduct an inquiry into it and find out what was going on and who did that.”

The short clip shows four paratroopers in uniform firing down the range before the camera pans to the target, a large portrait of the Labour leader.

Brig Perry, commander of 16 Air Assault Brigade, said there were currently 400 soldiers from his brigade working with Nato and Afghan partners in Afghanistan, where the footage is thought to have been filmed.

He said they were doing an “outstanding job in theatre” but this incident would be fully investigated.

He stressed the Army was, and always would be, an apolitical organisation.

The prime minister’s official spokesperson said Theresa May was aware of the video but had not watched it, and had called it “clearly unacceptable”.

Defence secretary Gavin Williamson said he commends “the prompt and clear leadership shown by the Army in investigating this troubling video”.

Conservative MP Tom Tugendhat, a former lieutenant colonel who served in Iraq and Afghanistan, said the video was “disgraceful”.

Rory Stewart, Conservative minister for prisons, told the BBC’s Victoria Derbyshire that it was “completely wrong” and the soldiers’ behaviour was “outrageous”.

“They should not be political – they are there to defend the country and the Queen,” he said.