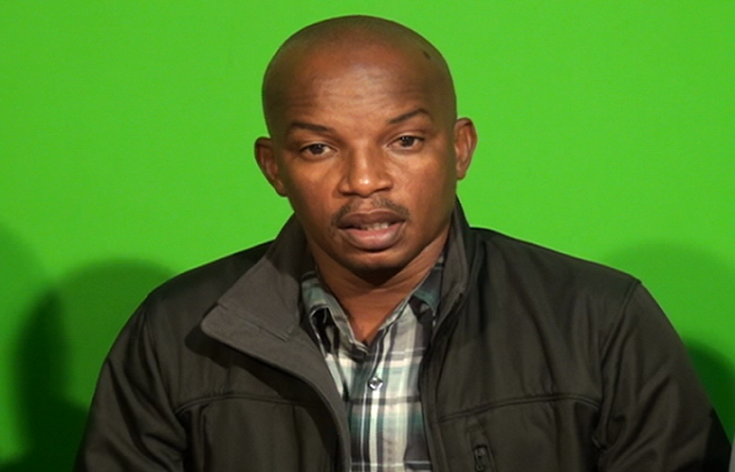 With the Police Welfare Association (PWA) set to elect a new executive next month, current PWA President Jefferson Drigo says he is open to reelection.

The Association will hold its election meeting on February 4, and Drigo says if not elected, he will throw support behind the new PWA President.

Drigo has held the position for over five years, and says if reelected, he will continue efforts to improve the working conditions of police officers.

Kent Vital on leaving the DFP