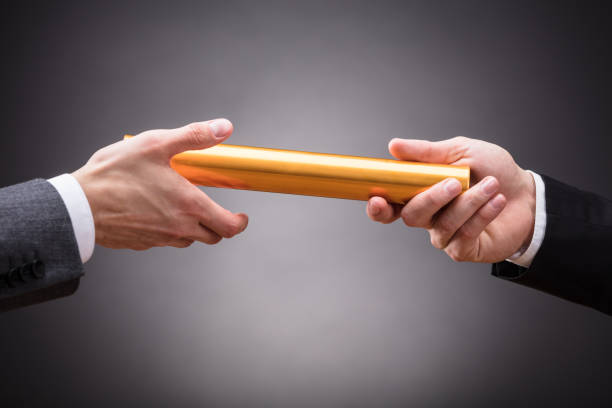 The rehabilitation of fisheries Facilities in Roseau and Marigot is described as a step in the right direction for modernizing and increasing food security in Dominica.

Work on the two facilities has been implemented with the assistance of the Japanese government following the devastation wrought by hurricane Maria in 2017.

The facilities were handed over to the government of Dominica Saturday in the presence of his Excellency Utaka Matsubara Sann, Japanese Ambassador to the Commonwealth of Dominica.

Rehabilitation works on the two fisheries facilities were implemented to the tune of some ten million US dollars.

According to fisheries Development Officer Julian Defoe, the Roseau Fisheries facility now has the cold storage capacity up to 33 metric tons, ice production up to, 5 tons in 24 hours and working space for some 15 vendors.

The rehabilitation works also included fish cutting facility, restoration of administrative facilities, capacity for monitoring environmental and marine life, a fish meal machine to produce material for use in agricultural production as well as animal feed.

Mr. Defoe says importantly, is the establishment of a laboratory for monitoring food safety in order to meet international standards.

Japanese Ambassador to Dominica, Excellency Utaka Matsubara Sann believes as island states, the two countries share much in common especially their susceptibility to the effects of climate change.

Matsubara Sann says over the years Japan has developed its disaster risk management capabilities and the sustainable use of marine resources as important areas of its development cooperation internationally, including the Caribbean.