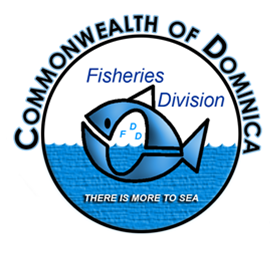 Minister for National Security Rayburn Blackmoore says the Government of Japan has injected $51 million dollars into the construction of fisheries complex on island.

He said that the Japanese Government has continued to be supportive of Dominica’s development.

Geothermal Project To Begin This Year