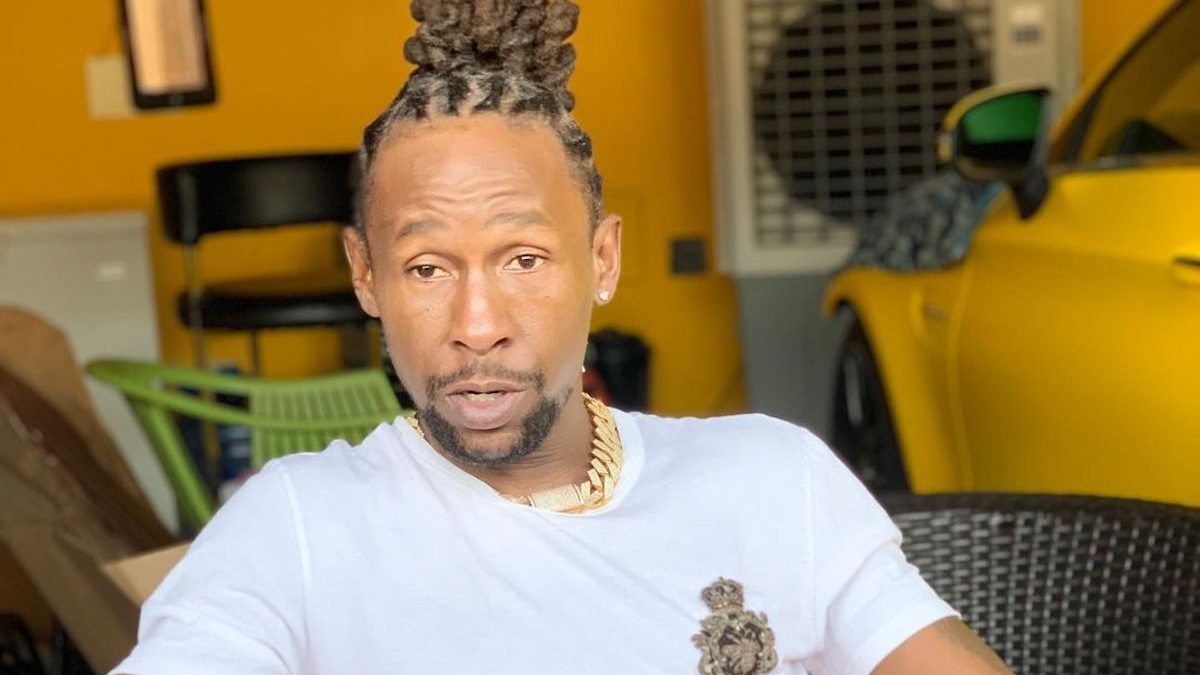 JAH Cure will be spending Christmas in a detention center in The Netherlands, an in-camera Dutch court ruled on Monday.

The singer, who has been in custody since early October, will have to spend an additional 83 days in lock-up before his trial commences on January 2022.

The singer was arrested and charged as a result of an alleged stabbing incident involving show promoter Nicardo “Papa” Blake on October 1.