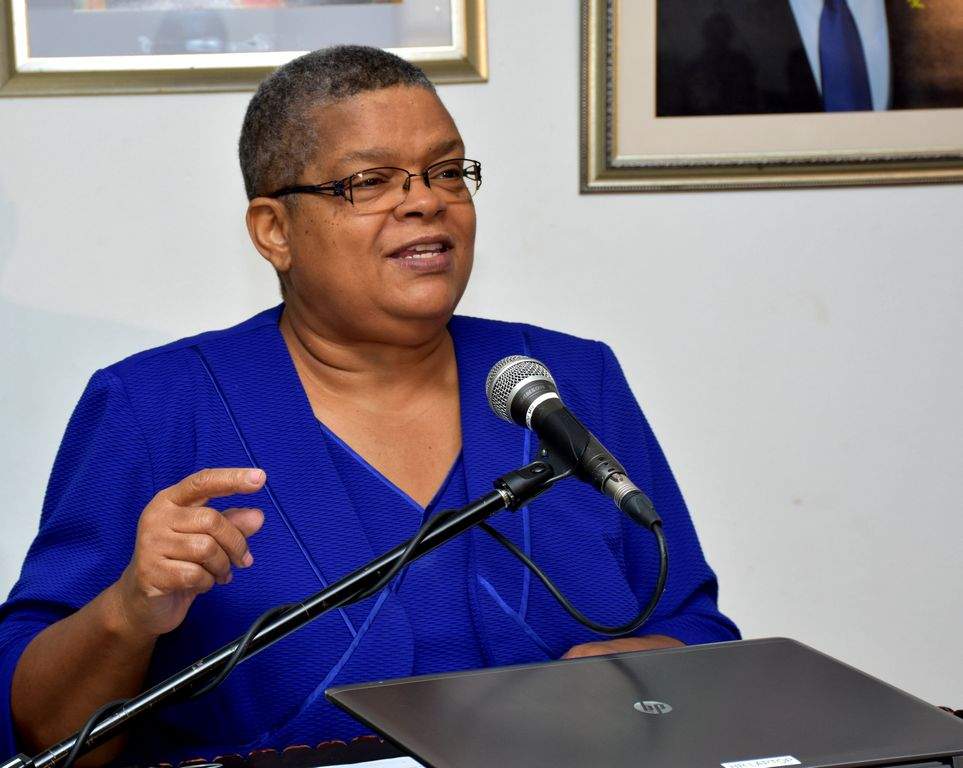 The Government of Jamaica has partnered with the United Nations to launch the Global Blue Heart campaign against human trafficking.

The campaign is an international awareness initiative by the United Nations Office on Drugs and Crime (UNODC) to fight human trafficking and its impact on society. It seeks to encourage involvement and inspire action to help stop the crime.

Permanent Secretary in the Ministry of Justice and Chair of the National Task Force against Trafficking in Persons (NATFATIP), Carol Palmer said she is pleased that Jamaica is the first English speaking Caribbean Country to partner with the UNODC.

She noted that the strong global brand of the UN and the internationally recognised Brand Jamaica, will make a compelling partnership in the fight against human trafficking.