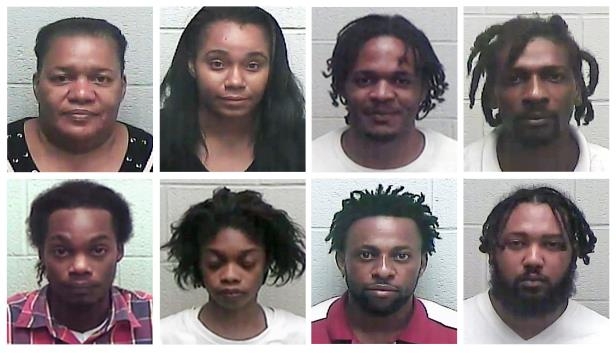 The final fugitive captured in Jamaica in a lottery scam targeting Americans has been brought to North Dakota to face US charges.

A Jamaican counter-terrorism and fugitive apprehension team arrested Gareth Billings in the Caribbean country February 23. He made his initial appearance in US District Court Thursday.

Billings is among a group of 15 suspects still being prosecuted in what’s believed to be the first large-scale Jamaican lottery scam tried in US courts. Authorities say at least 90 Americans lost a total of more than US$5.7 million.

A federal investigation resulted in conspiracy, fraud and money laundering charges against 27 people. All have pleaded guilty or been convicted except Billings and two other suspects.

The case is being tried in North Dakota because the investigation began there in 2011.