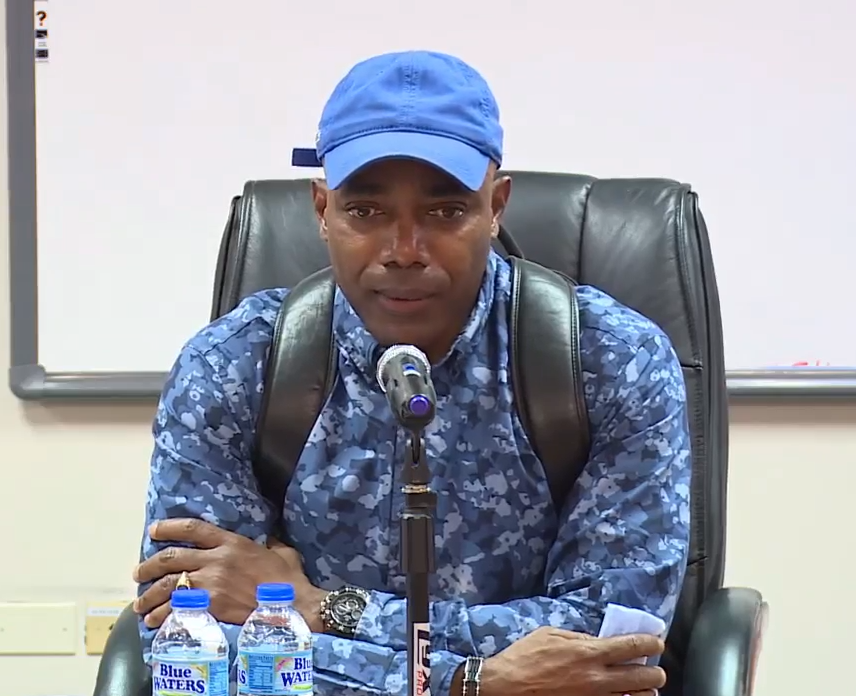 The search continues for 12-year-old Kernisha Etienne who was abducted from her home on Tuesday night by Keyan Alexander.

Police and civilian search parties have been actively searching the area in hopes of finding the young girl and her assailant.

Speaking at a press briefing to update the public on search and rescue activities Police Chief Daniel Carbon said some items including one slipper, one night gown and teddy bear believed to be that of Miss Etienne were found during the ongoing search.

Chief carbon noted, Keyan Alexander is considered armed and dangerous however the search will continue until Kernisha Etienne is found.

Meantime, Minister for National security Rayburn Blackmoore assured the public all available resources are being deployed to ensure the young girl’s return.

Minister Blackmoore went on to issue a call to parents of the area to ensure the safety of their children.