PricewaterhouseCoopers, the world’s second largest multinational professional services firms, has praised Dominica for the success of its Citizenship by Investment programme (CBI).

In a report released Monday the firm said the programme was expected to have a long-term positive impact on the island.

PWC said it was commissioned to review the fiscal impact of Dominica’s CBIP over the period 2014- 2019, and visited the island in July 2019.

According to the company’s report, EC $ 582.6 million has been spent from CBIP funds across a range of sectors to support the recovery effort.

It went on to say that CBIP expenditure between 2014- 2019 has had an indirect impact on Dominica’s economy, and could increase GDP by EC $150 million, and tax receipts by EC $30million.

PWC noted that CBIP expenditure will have had a significant long- term impact on the economic potential of the island. 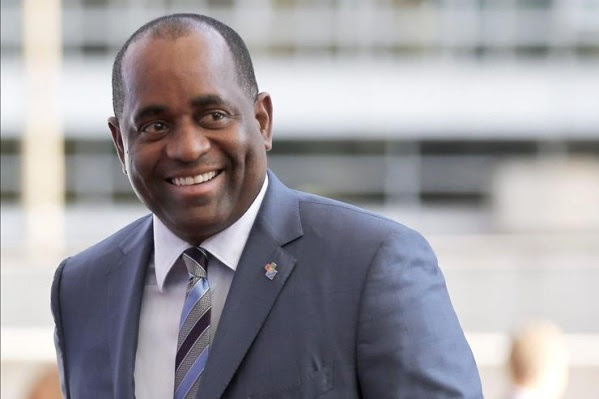