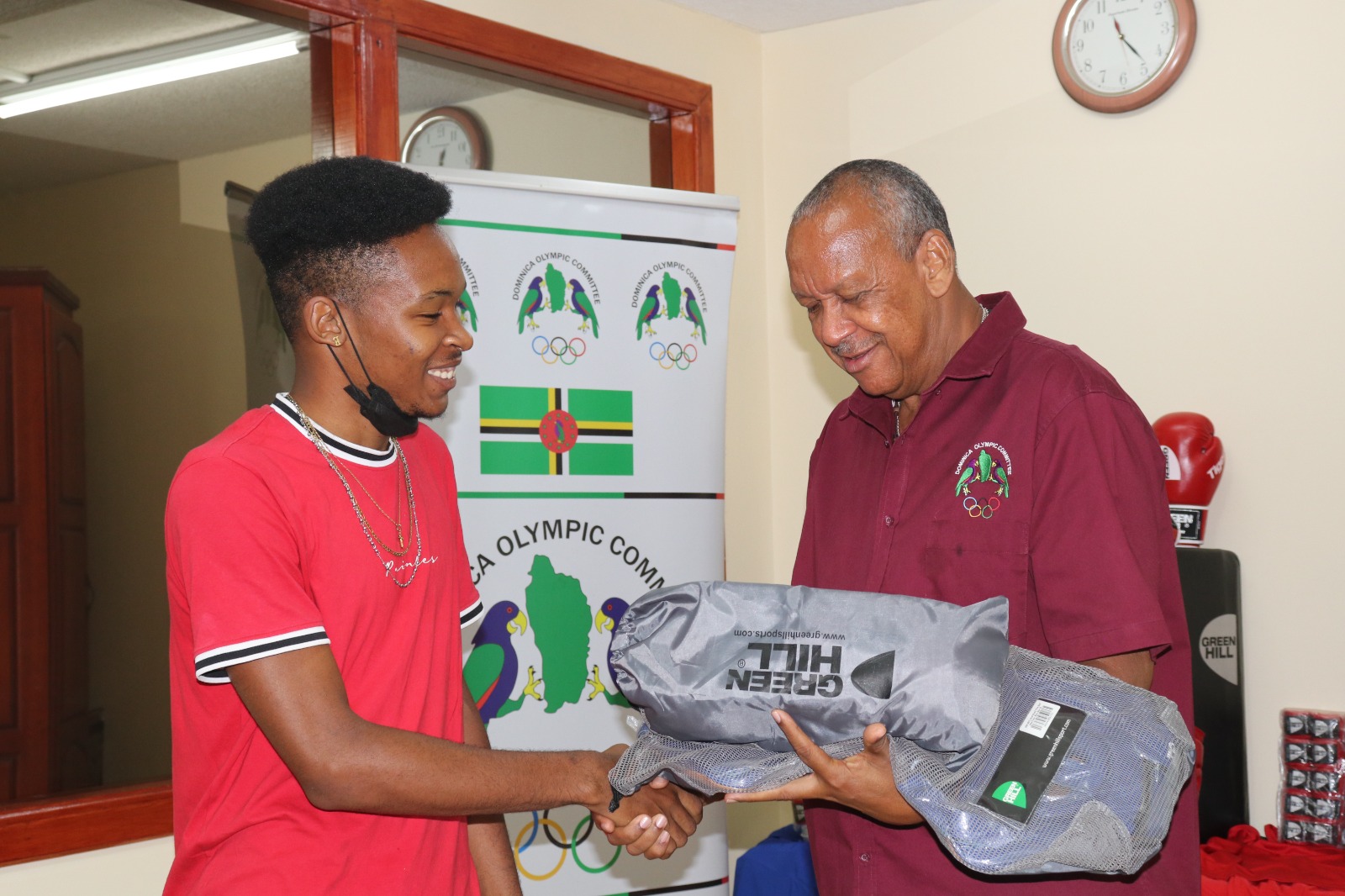 Boxing Coach, Job Joseph, reports the DBA has resumed training for a few months now and that it is doing extremely well despite the ongoing pandemic.

He calls to the public to help the organization by bringing new men and women on board.