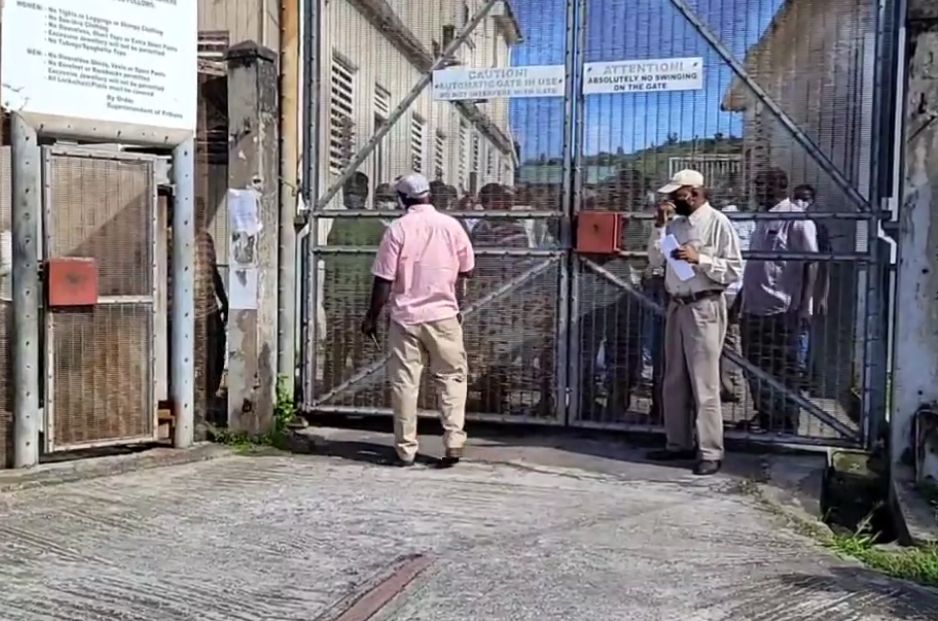 A committee has been formed and timelines set to address the concerns of protesting prison officers.

The prison officers staged industrial action at the State Prison on Tuesday, to get the attention of the hierarchy of the Ministry of National Security and Home Affairs to their unsatisfactory work conditions and inadequate benefits.

The officers’, with their trade union – the Public Service Union, met with the relevant Permanent Secretary and the Chief Personnel Officer Tuesday morning, bringing an end to the protest.

General Secretary of the PSU Thomas Letang says he has been seeking a response to the officers’ concerns since last September. 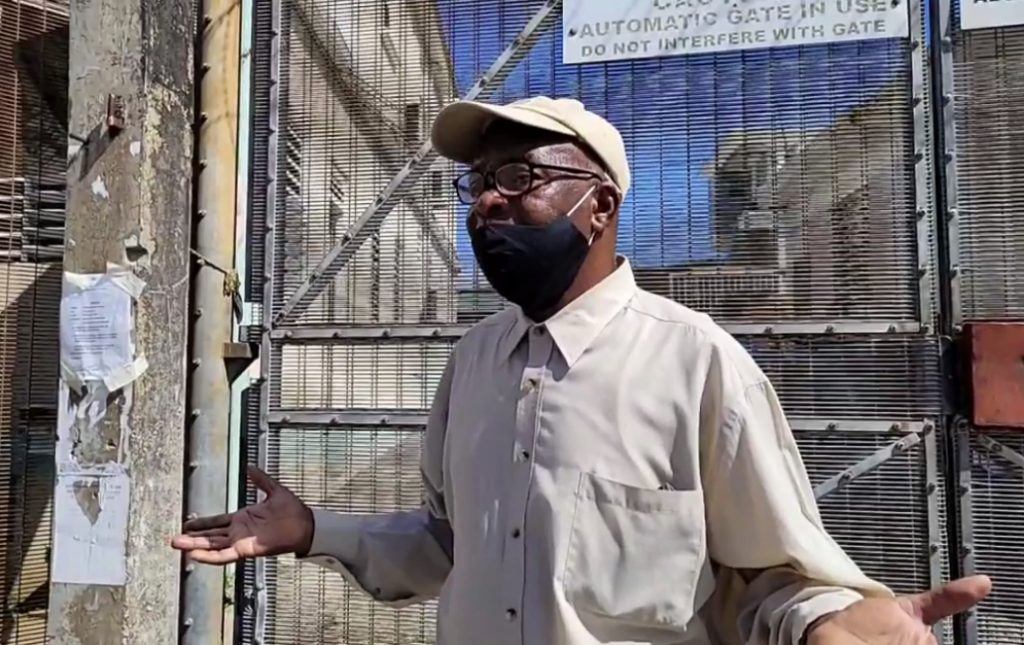 The issues being protested were discontinuance of medical benefits for officers, under-staffing, no separation for positive and negative Covid inmates and non-appointment of officers.

Letang says a follow-up meeting has been scheduled for next week.

These concerns, according to the trade union leader, have been outstanding since last year.

When contacted National Security Minister Rayburn Blackmoore did not wish to address DPSU’s concerns, but he questioned whether DPSU had declared a dispute in the matter.

The Nursing Workforce is Being Boosted