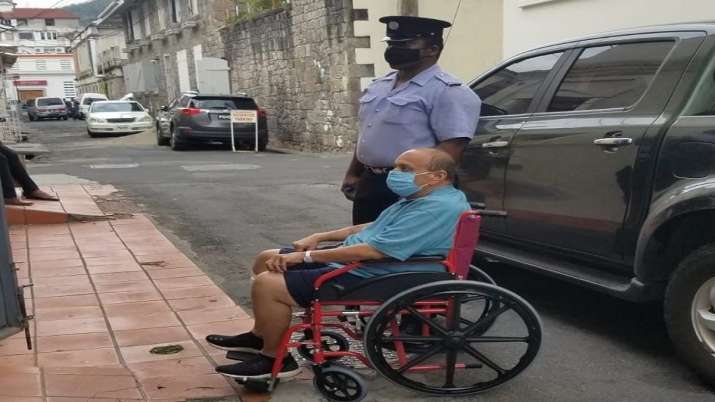 Choksi who was charged with illegal entry into Dominica last week is due to reappear in court on Thursday.

He appeared before Chief Magistrate Candia Carrette George who advised he would be placed on remand at the Stock Farm prison if he is discharged from hospital before Thursday.

The Indian who received Antiguan citizenship in 2017, is wanted on charges of a multi-million dollar fraud in his home country.

His bail hearing is scheduled for Tuesday.