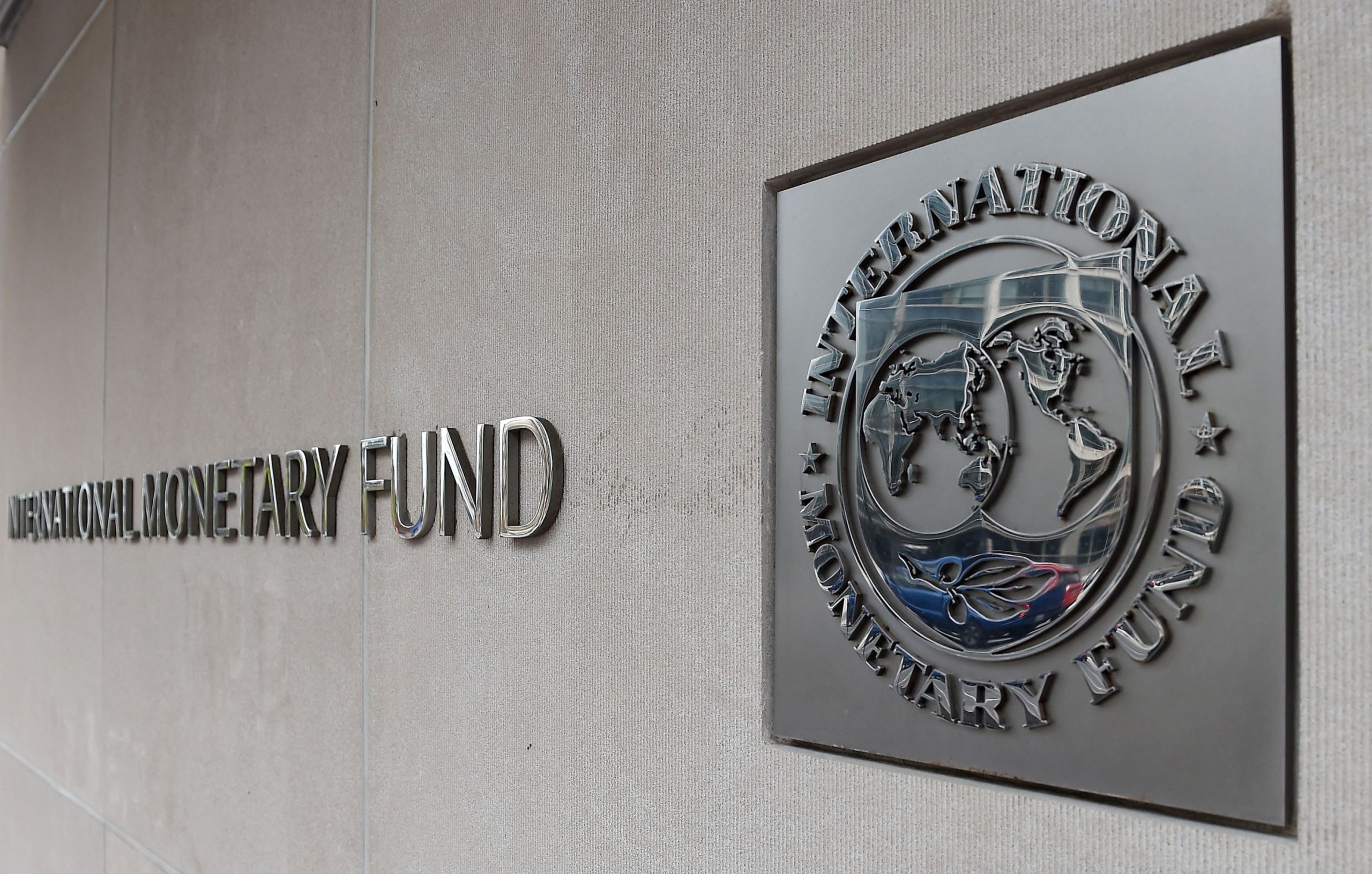 The International Monetary Fund (IMF) has predicted Dominica will record economic growth of five per cent next year, despite the impact of the Coronavirus pandemic on tourism and related sectors.

The outlook is contained in its Concluding Statement released on December 3, 2021 following a virtual Article IV Mission to the island.

The IMF said Dominica’s growth outlook is promising, supported by the large public investment program and the projected gradual recovery in tourism with added hotel capacity.

It said gross domestic product (GDP) is projected to reach pre-pandemic levels by 2023, averaging five per cent growth per year through 2022-26.

“The government plans to maintain high levels of public investment into the medium term financed mainly by CBI revenue.

Key projects include a new international airport, housing resilient to natural disasters, roads improvement, a resilient water and sewage network, improvements in the hospital capacity (including a new hospital financed by the People’s Republic of China), and a geothermal electricity plant.

“These projects will accelerate growth in the near term during the construction phase and will also increase potential output in the long term—including spillovers in tourism and reduction of fossil fuel dependency, all of which improve Dominica’s external sustainability and competitiveness,” the report stated.

American Airlines Touches Down At The Douglas-Charles Airport from Miami

EC Dollar Has Grown In The Face of COVID 19 Pandemic