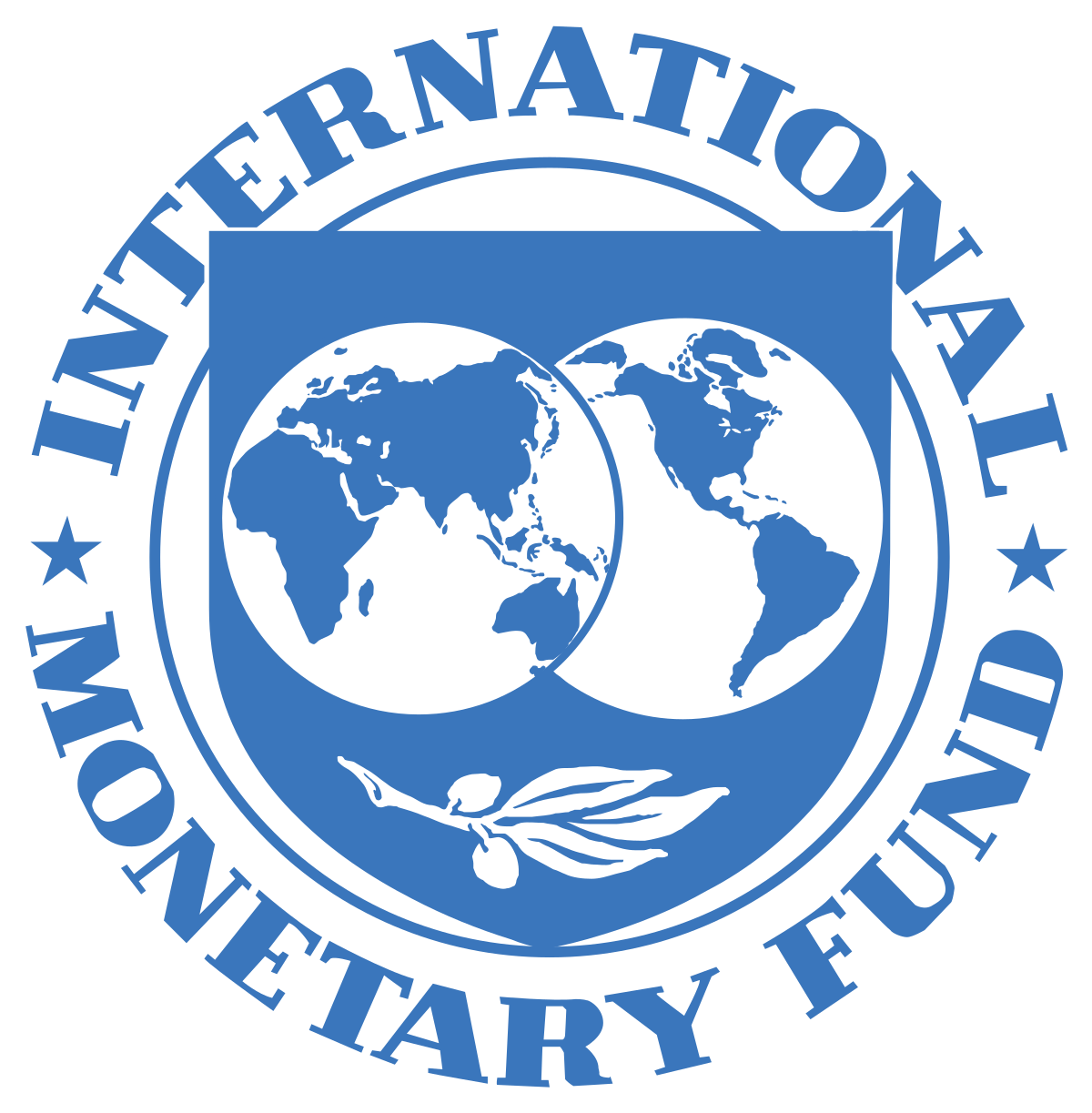 Dominica is among Caribbean countries who could benefit from a forty million-dollar IMF facility for financing climate resilience projects.

Experts from the IMF are currently in Dominica to discuss with government as they continue their collaboration with the Caribbean and to hear from governments concerning the challenges faced when dealing with the effects of climate change and how the IMF can assist.

Deputy Managing Director of the IMF Country Team Bo Li (Lie) says he is very happy with Dominica’s progress in implementing resilience measures, since the passage of hurricane Maria.

He says Dominica is one of the first two countries to adapt the disaster relief strategy with the support of the IMF and is happy with the progress made in terms of resilience and building back better.

Mr. Li (Lie) says the IMF stands ready to support Dominica not only in terms in Policy Advice but also in Capacity Development.

He says this will help in filling the data gap as well as accessing the Resilience and Assistance Benefit Trust, a new facility established by the IMF.

He says in spite of continuing shocks in world economies due to disasters and ongoing wars creating challenges for many countries, they are satisfied that the government of Dominica has taken swift actions to support the population and keep the economy afloat and, to weather these challenging times

Meanwhile, the Honorable Prime Minister Roosevelt Skerrit says the IMF has been very helpful in assisting Dominica through its structural standby arrangement in 2000 and then followed with a structural adjustment program.

He says since then Dominica has maintained a level of discipline with its Macro Economic and fiscal policies to ensure greater capacity at withstanding external shocks or natural disasters.

Mr. Skerrit said further that their discussions with the IMF team focused also on having industrialized countries honor their pledges to assist developing states in efforts at mitigating the effects of climate change.