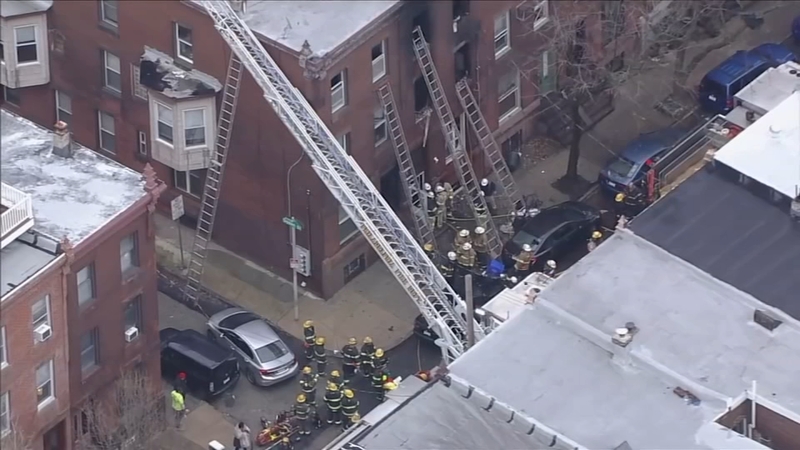 Officials on Tuesday confirmed a fire in Philadelphia’s Fairmount neighborhood that left 12 people dead, including eight children, started after a child was playing with a lighter near a Christmas tree.

The first thing to catch fire in the blaze Jan. 5 was the tree, said Philadelphia Fire Department Commissioner Adam Thiel. The department believes with “near certainty” that the “ignition source for that tree was a lighter that was located nearby,” he said.

The Philadelphia Inquirer reported a 5-year-old boy told investigators the fire started after he accidentally lit a Christmas tree on fire while playing with a lighter, according to police records. Those details were confirmed by Jane Roh, spokesperson for District Attorney Larry Krasner.