Husband of Queen Elizabeth II of England, has been admitted to a London Hospital
Advertisement [the_ad id="17256"] 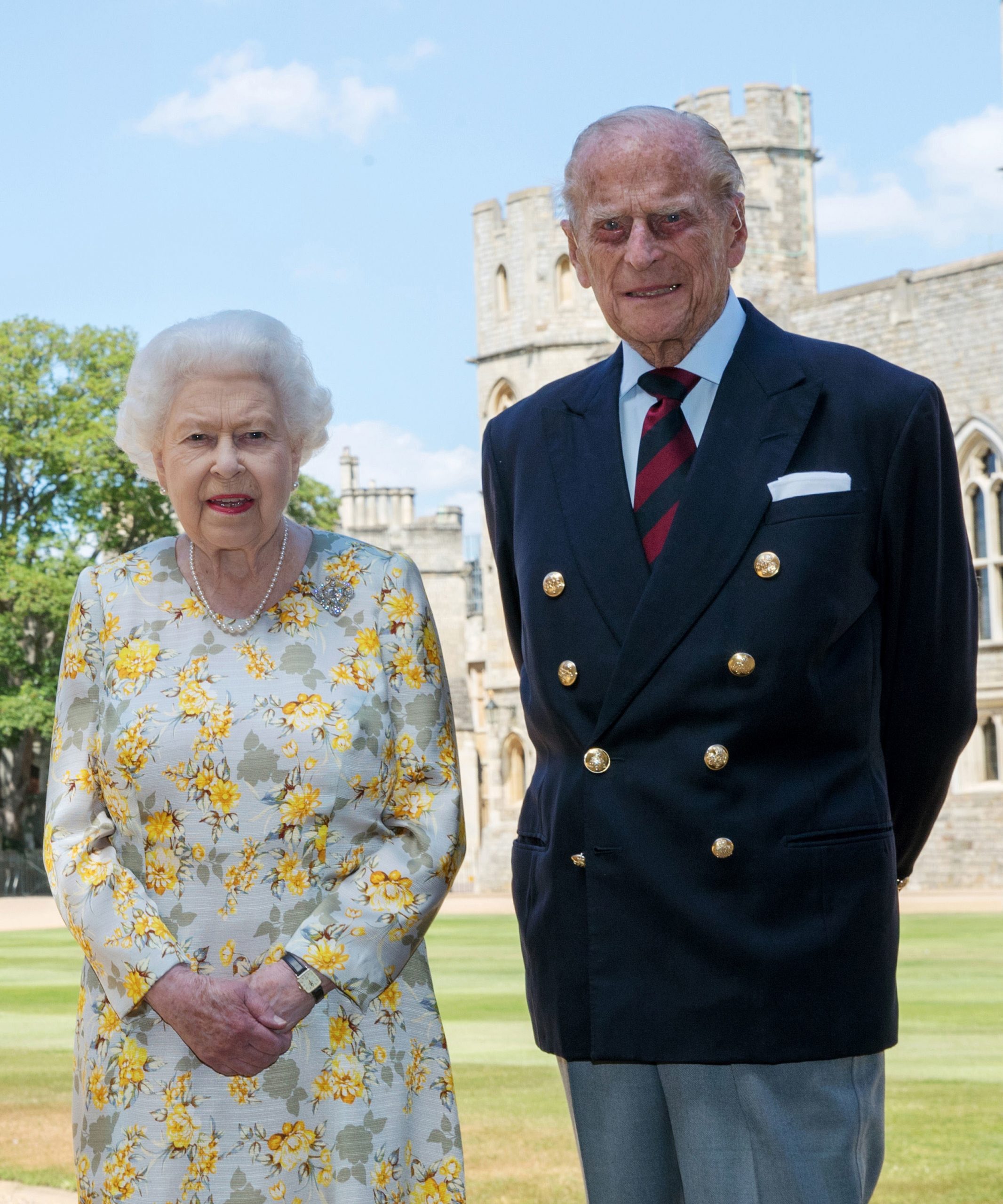 Britain’s’ Buckingham Palace has reported that Duke of Edinburgh Prince Phillip, husband of Queen Elizabeth II of England, has been admitted to a London Hospital

The Palace reported that the 99-year old was admitted to the private King Edward VII Hospital on Tuesday after feeling unwell, but have not specified the reason.

It said the admission is “a precautionary measure” on the advice of Philip’s doctor, and that the senior royal is expected to remain in hospital for a few days of “observation and rest”.

Philip, also known as the Duke of Edinburgh, retired from public duties in 2017 and rarely appears in public.

During England’s current coronavirus lockdown, he has been staying at Windsor Castle with the queen.

There’s a new robot on the surface of Mars

270 people killed in a Brazil