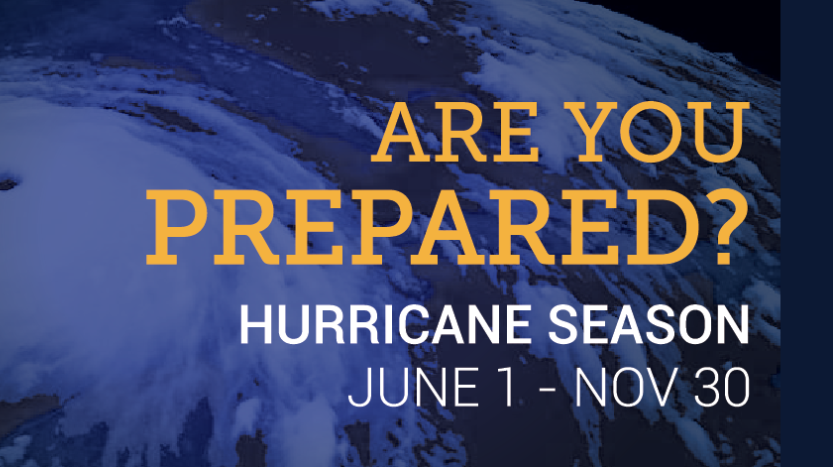 Today June 1st marks the official start of the Atlantic hurricane season and coming from last year’s haunting experiences from hurricane Maria, many are sure to be capitalising on the lessons learnt, and preparing for any eventuality from what forecasters predict will be a normal to ‘above’ normal hurricane season.

Disaster Preparedness Coordinator Fitzroy Pascal is however urging Dominican to place a high importance on preparedness and heed warnings and messages issued by the relevant authorities.

Meantime in press release issued to the media on Thursday night FLOW Dominica says The ability to communicate during and post a disaster has proven to be one of the most crucial for government, disaster agencies, businesses, stakeholders and the general public; all needing to make contact at a time when chaos abounds. And while the winds of Maria raged and the rains poured; in the midst of the anxiety and fear, many Flow mobile users reported being able to talk to family and loved ones up to the wee hours of the morning during the passage of the monstrous hurricane.

Mr. Baptiste says he not suggesting that any tower can withstand any category five or 200 mph winds but the probability of destruction will be a lot less when compared to what existed prior to Hurricane Maria.

A Goodwill park formerly known as PPFC or ASTA Park will be renamed after the late Bishop Michael Bill Daniel.