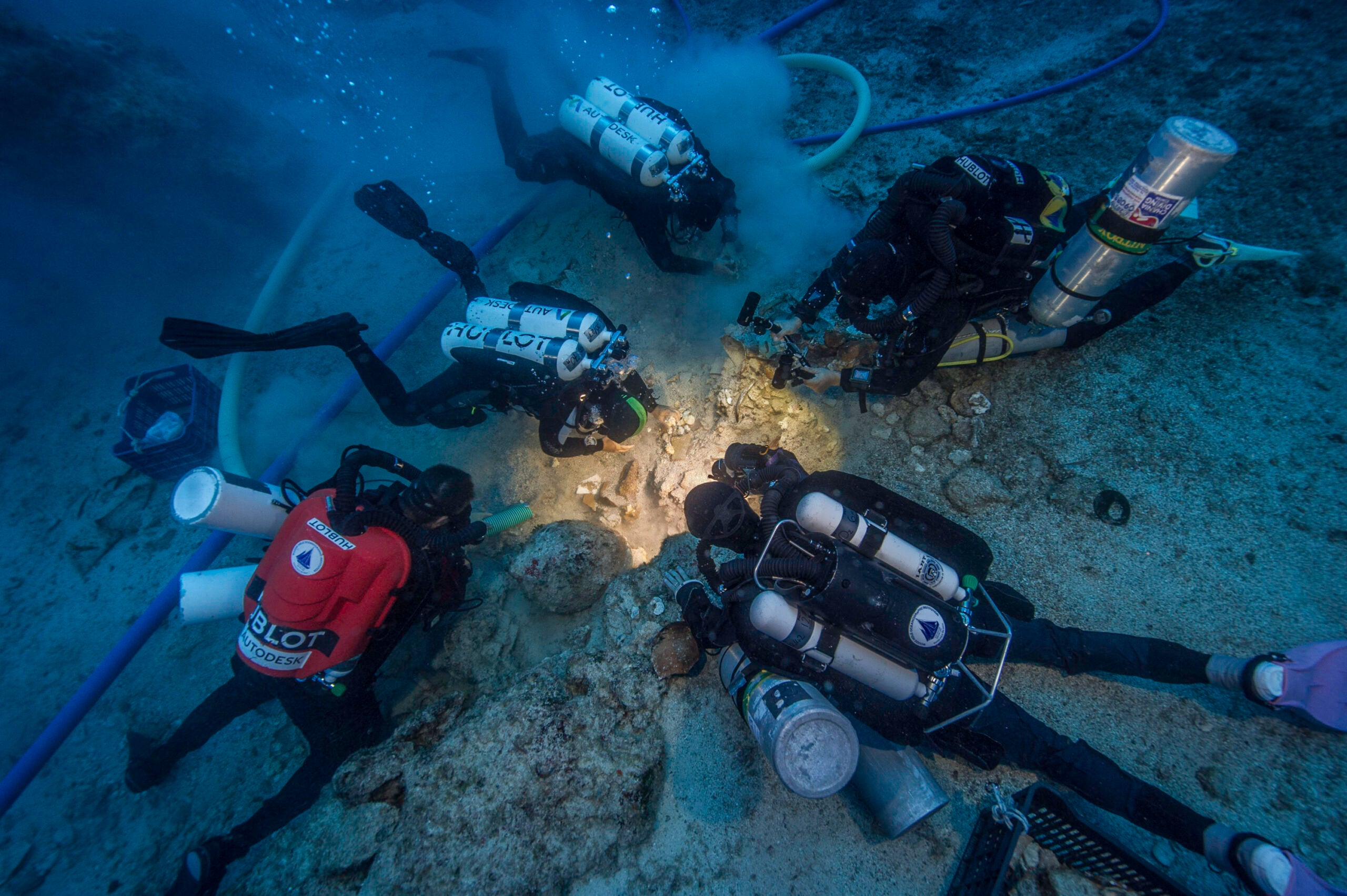 Police have begun investigations into the discovery of apparent human remains found at sea, off the coast of Bioche earlier this week.

According to police, fishermen from the community of Colihaut found the body at sea however the remains have not yet been identified.

Meantime, information reaching Kairi news indicate one man of Bioche – Huron Vidal has been missing for the last five days after going out to sea.

Kairi will bring you more on this story as it unfolds.