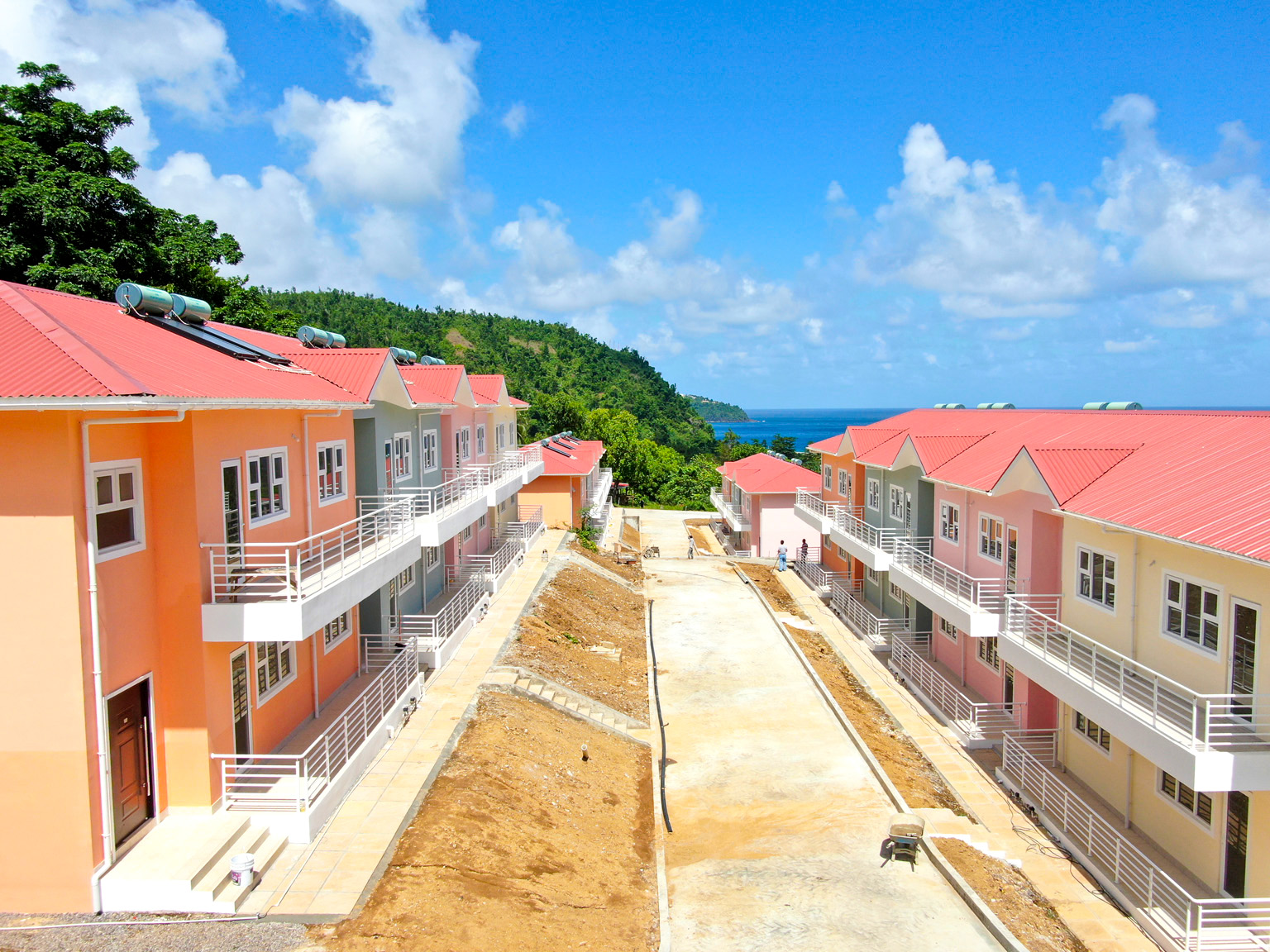 Displaced residents of Dubique will soon have resilient homes of their own as works have begun on over eighty housing units in Grand Bay.

The south east of the island was heavily impacted by Tropical Storm Erika and Hurricane Maria displacing dozens and eliminating access to the area for some time.

Parliamentary representative for the Grand Bay constituency Dr. Vince Henderson says this new development also presents an opportunity for residents of Grand Bay who were also impacted to receive housing as well.

Training For Youth In Cocoa Farming

DMA’s Deemed A Success Despite Challenges