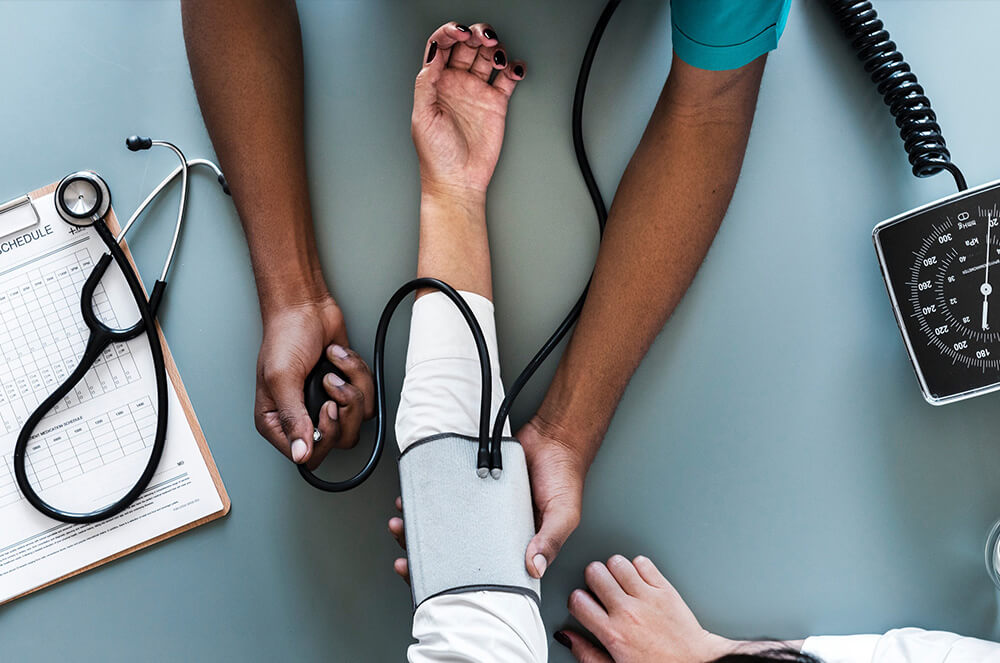 A new report by the World Health Organization (WHO) has found that the vast majority of people with high blood pressure, or hypertension live in low and middle-income countries, such as in the Caribbean.

Hypertension is a serious medical condition that significantly increases the risks of heart, brain, kidney and other diseases

The study, released on Wednesday finds that 82 per cent of all people with hypertension, estimated at one billion, live in low and middle-income countries.

The researchers found that some of the highest rates were seen in the Dominican Republic, Jamaica and Paraguay for women and Hungary, Paraguay and Poland for men.