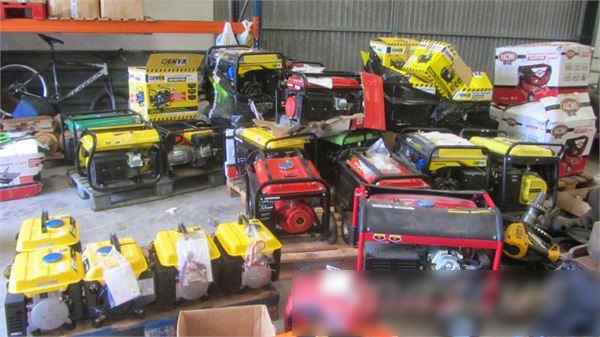 He says persons are powering up the houses both in the rural and urban communities and the situation is becoming a problem in the urban communities because of space, resulting in several complaints to the health department of noise and pollutants coming from those generators.

St Ville says several countries have standards when it comes to emission coming from the internal combustion engine nut Dominica does not have those standards and that poses some difficulty for the department. He v\believes if this is not addressed we could see a country where people are falling ill with diseases resulting for air pollutants.

Meantime the Independent regulatory commission the IRS is calling for cooperation and collaboration with the public to have generator sets 20 Kilowatts and over to registered and licensed.

Culture and the arts role in the rebuilding process