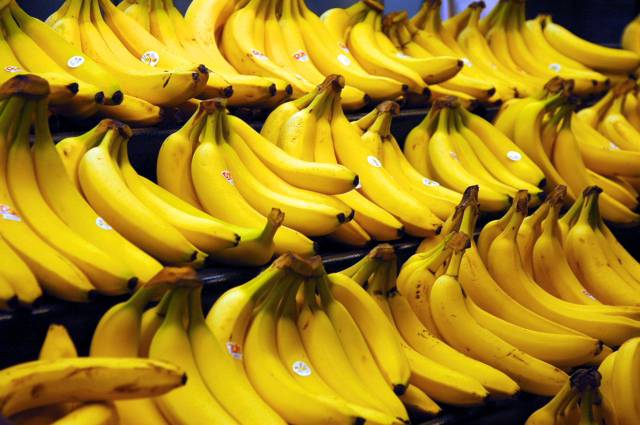 Head of the Banana and Plantain Unit of the Division of Agriculture Julian Elwin has reported that since Dominica closed its borders due to the ongoing pandemic, citizens have increased banana consumption.

On This is Agriculture this week, Elwin revealed that the demand for bananas here increased significantly this year, with local demand competing with export demands.

He says this is evidenced in the increase in acreage for planting by large banana farmers here.

Elwin reported that Dominica, through the collaboration of farmers and the Division of Agriculture, has managed to significantly reduce the presence of the disease- causing Black Sigatoka here.

He said the cost of controlling the disease was also reduced by over $80,000.

Cultural enthusiast calls for greater investment in arts and culture