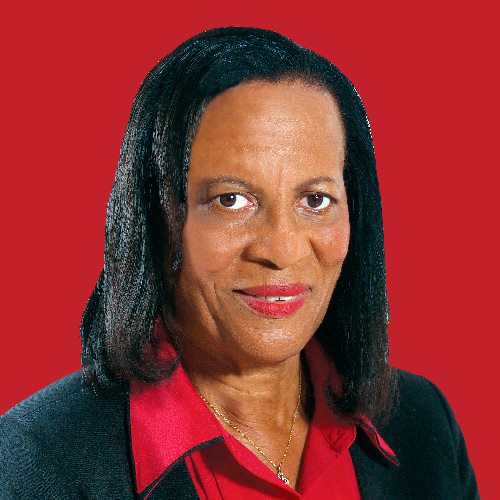 Minister for Family and Gender Affairs, Catherine Daniel has issued a strong call for maximum sentencing for offenders of the law.

Daniel was speaking at a three-day training workshop on child protection this week.

She says, once the Harmonized Family Bills are passed in parliament the new law will give magistrates and judges greater latitude in making certain care orders.

One of the bills within the Harmonized Family Bill is the Children’s Care and Adoption Bill which contains a number of care and protection orders which a court of law would be authorized to make.

“Sometimes you make those bill and they go to court, and i have a problem with the court system where more often they take the lower end of the sentencing for the person. I think it’s time that we start giving maximum sentence to certain crimes which would be a deterrent”

She stressed that the law is the law and for there to be change a precedence has to be set.

The minister further indicated that adoption of children is now incorporated under the Care and Adoption Bill and the anticipated law will set better due processes for the adoption of a child.

“All are Important” Permanent Secretary in the Ministry of Health