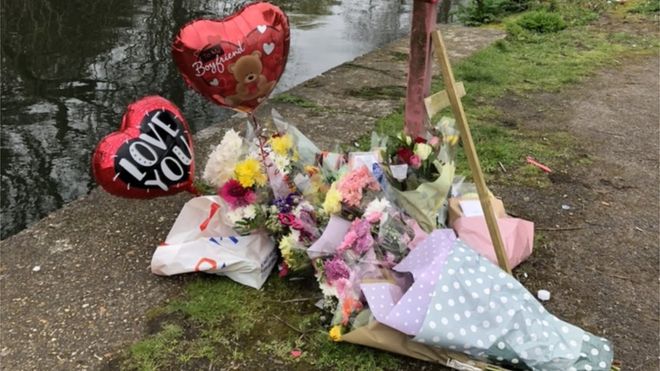 The body of a man who fled police in January has been found in a river still wearing handcuffs behind his back.

The 22-year-old ran off after being detained by officers in Southampton.

Police launched a manhunt but found no trace of him – until a magnet fisherman discovered a body in the River Itchen at Woodmill on Sunday.

The Independent Office for Police Conduct has agreed the death should be investigated by Hampshire Constabulary itself.

It is not known whether the man entered the water by accident or in an attempt to evade police.

The BBC has been told he was about to be searched for drugs and faced the possibility of arrest.

His death was not being treated as suspicious, police said.

The force said it was called at 18:19 GMT on 17 March after a body was found in the river.

“Identification has now taken place and we can confirm that the body is of a 22-year-old man from Southampton,” a spokesman said.

“We can confirm that he was handcuffed, having been detained by police in Southampton on 12 January.

“Initial inquiries suggest the body had been in the water for some time.”

Floral tributes and balloons have been left at the scene, together with cards naming the man as Reece.

A post-mortem examination took place on Monday and an inquest will be opened when the body has been formally identified.