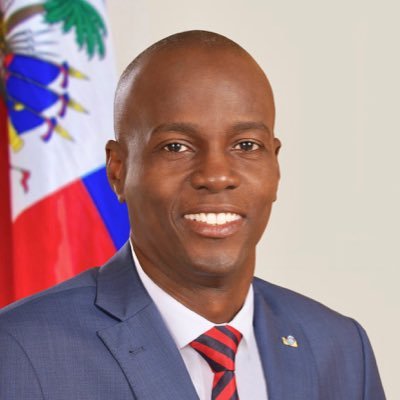 Opposition political parties which have been staging street demonstrations here demanding the removal of President Jovenel Moise from office have refused to hold talks with the embattled head of state.

“All we want is the resignation of President Jovenel Moise, create the conditions for the holding of the PetroCaribe trial and lead the country to a sovereign Haitian national conference to bring out a new project of society,” he said.

Michel said that the talks were scheduled for Monday and that follows a similar refusal by the Fanmi Lavalas party after former president Jean-Bertrand Aristide to receive an invitation from the Palace to attend the deliberations.