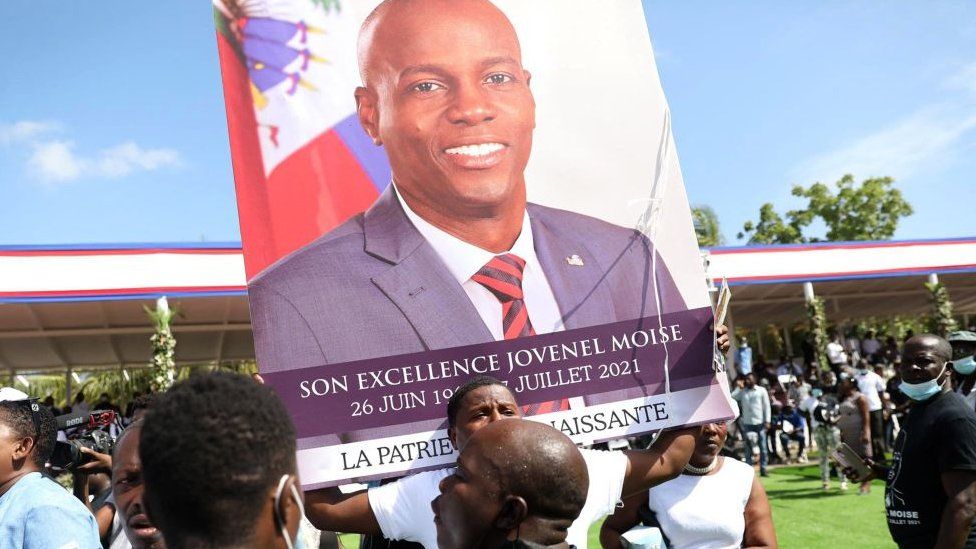 A Haitian former senator has become the third suspect to be charged in the US in connection with the murder of Haiti’s president, Jovenel Moïse.

Mr Moïse was killed in July by gunmen who stormed his home in Port-au-Prince.

Ex-Senator John Joel Joseph has been charged with “conspiring to commit murder or kidnapping” and of providing material support resulting in Mr Moïse’s death.