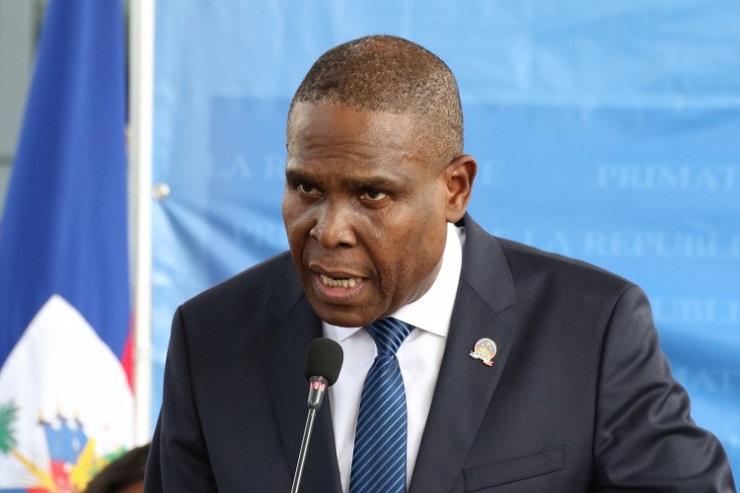 President Jovenel Moïse is again searching for a prime minister, after Jean Henry Céant and his Cabinet were ousted just over six months after coming to office.

The Lower Chamber of Deputies fired Prime Minister Jean-Henry Céant and his 21-member government in a no-confidence vote on Monday.

In the vote to censure the government, 93 Deputies voted in favour and six against. There were three abstentions.

Neither Céant nor any of his minsters were present for the vote. When it was taking place, the prime minister had been waiting in the Senate where he had been summoned to answer questions about five Americans who had been arrested with an arsenal of illegal weapons in Haiti but then released at the request of the US government. The hearing was postponed because of failure to get a quorum.

Following his firing, Céant, who will remain in place as only a caretaker prime minister along with his caretaker government until his successor is chosen, said the move was “unacceptable”.

“The decision is illegal and outside of the constitution,” he told the Miami Herald newspaper.

Céant had been appointed by President Moïse in August 2018 to succeed Jack Guy Lafontant who resigned due to the economic crisis.

Dominica Not Listed to Meet With US President Donald Trump