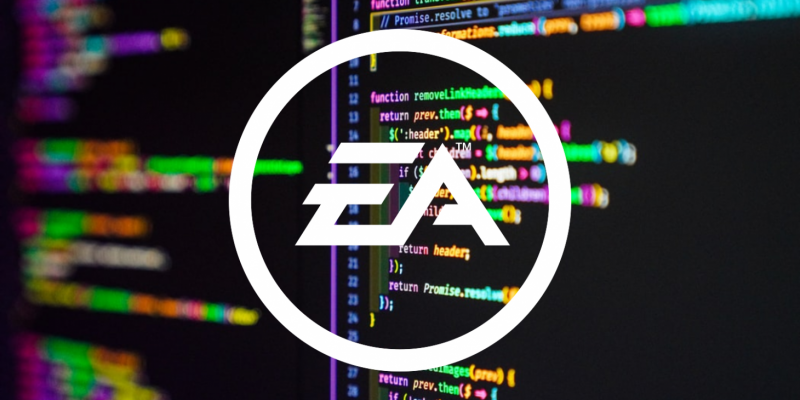 Hackers have broken into the systems of Electronic Arts, one of the world’s biggest video game publishers, and stolen source code used in company games, a spokesperson confirmed to CNN Business on Thursday.

Brett Callow, the cybersecurity expert and a threat analyst at Emsisoft, said losing control over source code could be problematic for EA’s business. “Source code could, theoretically, be copied by other developers or used to create hacks for games,” he said.

Online forum posts reviewed by CNN Business and vetted by an independent cybersecurity expert show that on June 6, hackers claimed to have obtained 780 gigabytes of data from EA , including the Frostbite source code, which is the game engine that powers the FIFA, Madden, and Battlefield series of video games, among others.

The hackers claimed to offer “full capability of exploiting on all EA services.” They also claimed to have stolen software development tools for FIFA 21 and server code for player matchmaking in FIFA 22.

The Results Are In: Dominica excels at Regional Examination for Nurse Registration