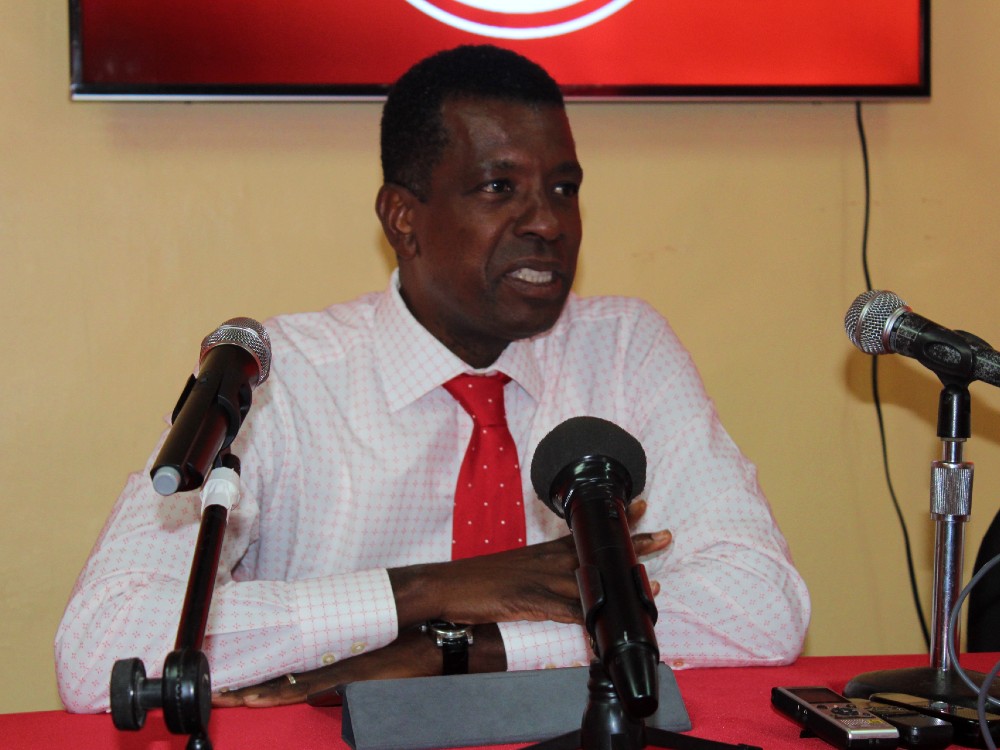 He noted, this effort is part of the government’s commitment to boosting agriculture in Dominica. According to Henderson, the difficulty in accessing farms has an impact on productivity.

Dr. Henderson emphasized the need of making markets available to farmers and adding value to their products.

Meantime, Minister for Agriculture and National Food Security, Fidel Grant, says the rehabilitation of feeder roads is a priority for the Government.

Dominican Among Eleven Young People Chosen To Be Part Of U.S. Dept. of State’s Young Leaders of the Americas Initiative Fellowship.