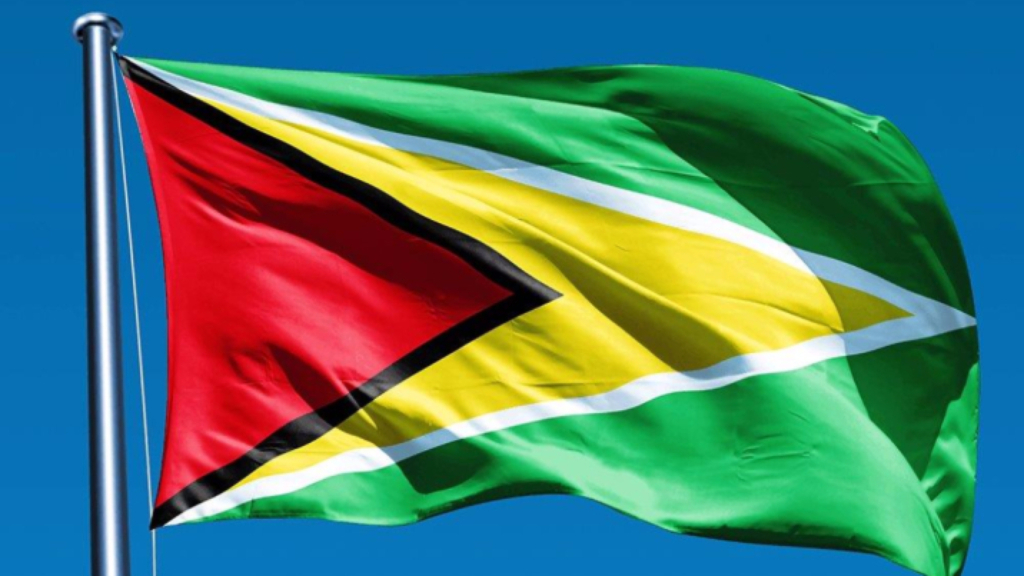 Guyana’s Parliament has voted to immediately remove a colonial-era law against cross-dressing, saying it is outdated, discriminatory and out of tune with modern times.

The vote late Tuesday was a formality to comply with a 2018 ruling by the Trinidad-based Caribbean Court of Justice. It would prevent police from charging people who dress in clothes seen as meant for a different gender.

A Guyanese court about a decade ago ruled that police could act if a person had cross-dressed for an “improper purpose.”

The regional court, however, sided with a group of gay men who had petitioned to have the laws scrubbed from British colonial-era lawbooks that were still being used, often against cross-dressing people working as prostitutes. The judges said the laws were unconstitutional.

Attorney General Anil Nandlall argued that “the constitution says, civil liberties say, that those people are also entitled to dress in that way.”

At least 227 killed after earthquake in Haiti.