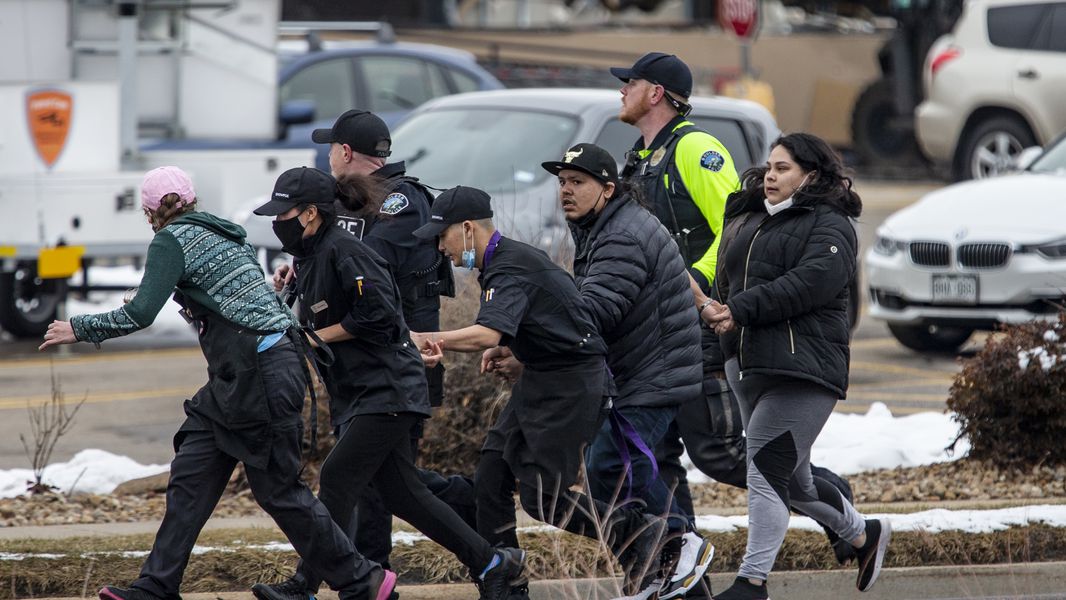 A gunman has killed 10 people, including a police officer, following an hours-long stand-off at a grocery market in the US state of Colorado.

The attack in Boulder ended with police detaining an injured suspect at the King Soopers market.

The shooting was live-streamed by witnesses and broadcast on YouTube.

Among the dead was 51-year-old Eric Talley, who was the first police officer to respond to the shooting.

“This is a tragedy and a nightmare for Boulder County,” the area’s district attorney, Michael Dougherty, said.

“These were people going about their day, doing their shopping. I promise the victims and the people of the state of Colorado that we will secure justice.”

No other details have been released about the nine other victims or a motive for the attack.