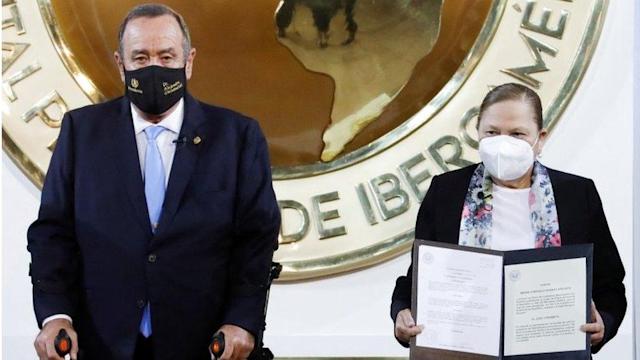 Venezuela’s government and opposition say they are ready to restart talks in Mexico aimed at resolving the country’s political crisis.

Negotiations collapsed in October after an ally of President Nicolas Maduro was extradited to the US by Cape Verde.

But the opposition said discussions took place on restarting talks after a photo was released showing delegates of the two sides shaking hands.

Tipsy 2022: Burna Boy To Headline Tipsy All White Party in Barbados for Crop Over