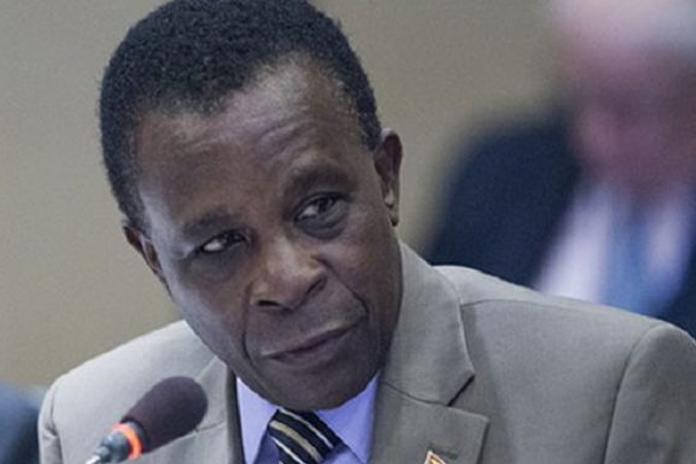 Prime minister of Grenada, Dr Keith Mitchell, recently announced that his government has launched an investigation into the failure of an aquaculture project financed by the country’s citizenship by investment (CBI) program. The prompt and vigorous action by the Grenada government contrasts sharply with the laissez-faire and lackadaisical approach by other regional governments, notably St Kitts and Nevis.

In February 2017, a CBI registered company called Grenada Sustainable Aquaculture (GSA) launched the Zero-Water Exchange Sustainable Organic Shrimp Farm. The project was to specialize in the production of shrimp in a socially and environmentally-friendly manner, that is, free of antibiotics, chemical additives and enzymes.

GSA said at the time that the project will be a model for the Caribbean and the rest of the world and, due to the technology used, as well as the quality of water supply, it would produce a sweeter shrimp that will be in high demand in countries such as the United States and Canada.

“We have been disappointed in this one, noting that the action of the company has caused the government to make some mandatory changes to the way funds are accessed under the programme,” Mitchell said.