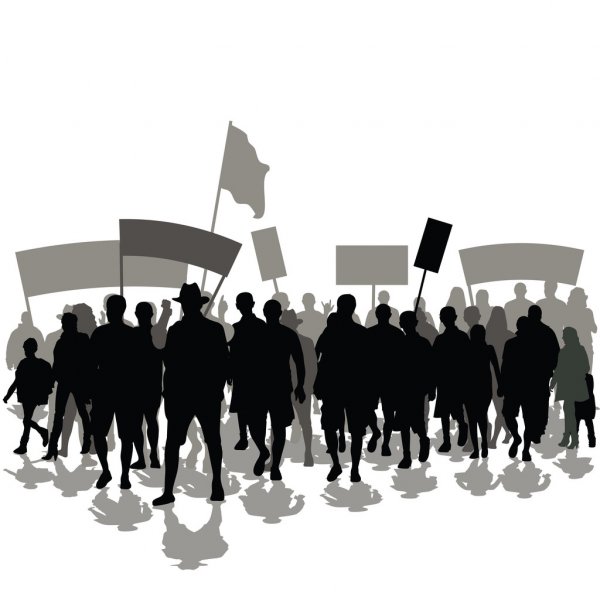 Public interest in the matter of a Grandbay man fighting extradition to the United States is growing here.

According to reports, on Saturday, protestors in Grand Bay waved placard with appeals to Prime Minister Roosevelt Skerrit to deny a request from the US to extradite Kennison Charles to the US Virgin Islands (USVI) on charges of First Degree Murder, voluntary Man Slaughter, First degree assault; third degree assault and unauthorized use of a firearm causing murder among a number of other charges.

Charles was arrested in Grand Bay where he has been residing for the past five years.

Magistrate Pearl Williams is expected to make a decision on bail on Tuesday, February 23, 2021, at 1 pm.

Charles’ lawyer David Bruney had requested bail for his client on the grounds that Charles has lived peacefully in his community for years and had been a model citizen.

Kairi News reached out to Grand Bay MP Edward Registe who declined comment on the matter.