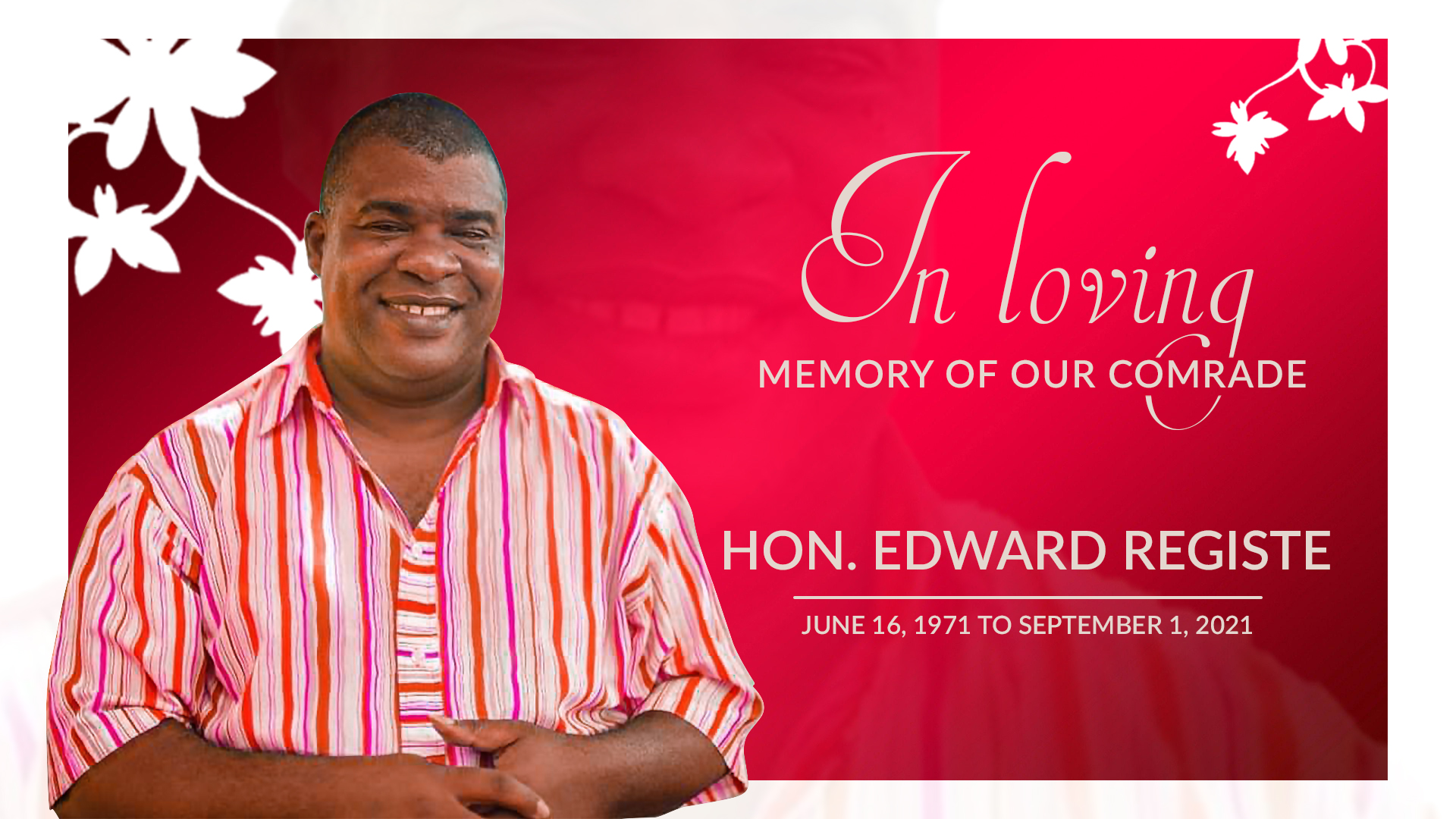 Upon completion, the Grand Bay primary school will be named the Edward Registe Primary school in honour of the deceased Grand Bay Parliamentary representative.

The announcement was made by Prime Minister Roosevelt Skerrit at a billboard unveiling ceremony in honour of the late Ed Registe over the weekend.

Mr Skerrit praised the hard work of Registe since he became Parliamentary Representative for Grand Bay in 2019.

Five scholarships to the Pierre Charles Secondary school will also be awarded annually in the memory of Registe.

Chief Education Officer says Documentation, Protocols and Guidelines Will Apply to All Schools