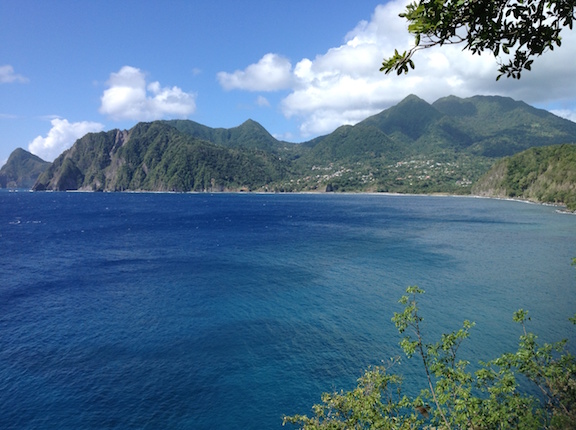 Thursday, November 25th is the date of the by-election for the Grand Bay Constituency.

Prime Minister Roosevelt Skerrit announced on Thursday that he has advised His Excellency, the President to issue a writ under the Public Seal of the State, declaring that a by-election will be held.

Mr. Skerrit also confirmed that the nomination of Ambassador Vince Henderson as Edward Registe’s replacement has been approved.

The DLP’s virtual campaign will include targeted interactions via the Zoom platform and meetings streamed via online platforms, radio and television. Mr Skerrit says Mr Henderson’s nomination went through a formal process of approval.

Calypso Association Not Ruling Out a 2022 Calypso Season