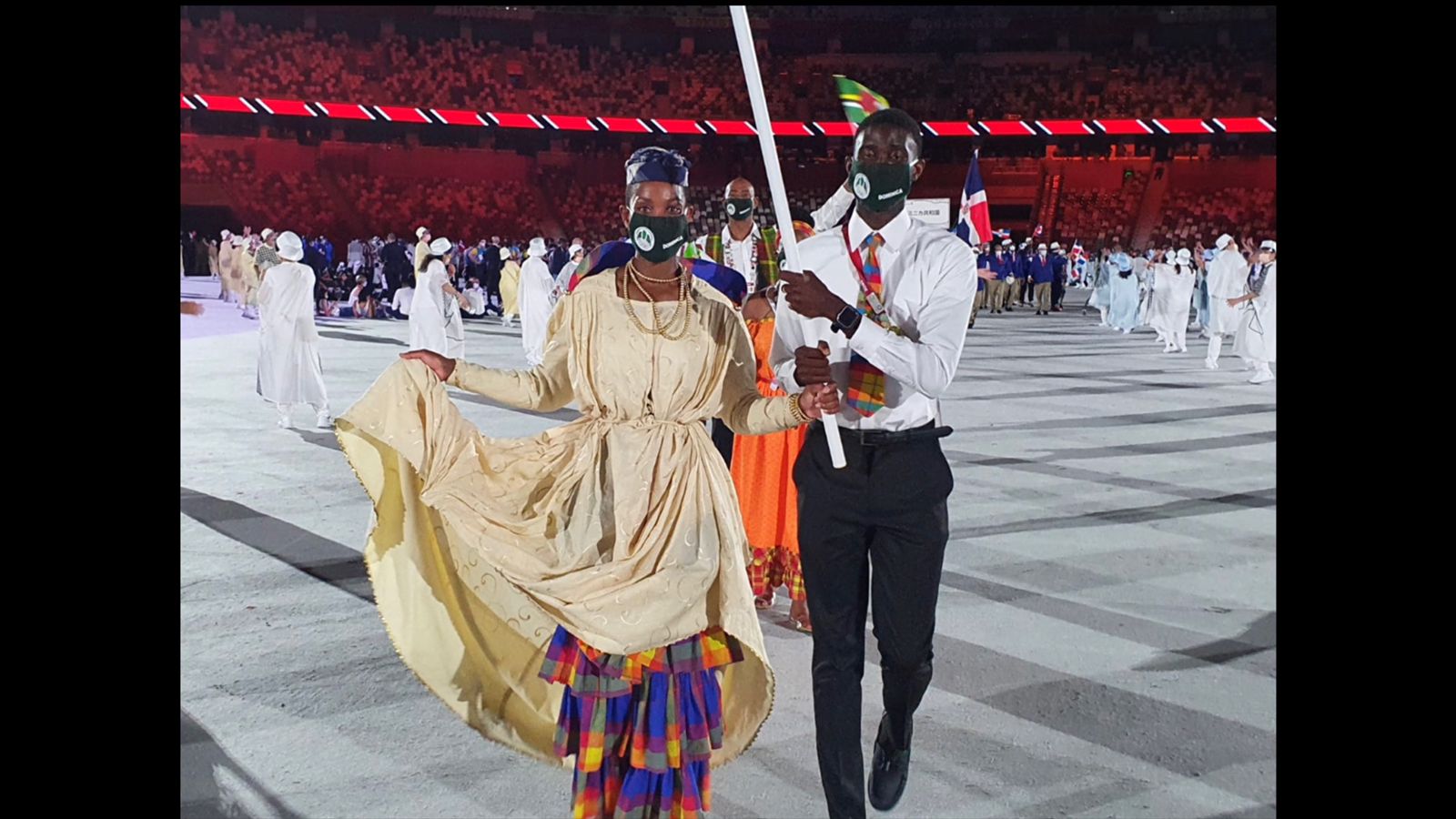 This, after President of the Dominica Football Association Glen Etienne and Ambassador H.E. Loreen Bannis Roberts raised concerns over employed athletes being docked wages whenever they are called to represent the island.

Speaking on Anou Palay, Etienne says he hopes to see athletes compensated while representing the island in the future.

Meantime Prime Minister Skerrit responded to these concerns saying government is creating a system by which new legislation will be enacted to benefit athletes.

Fourteen Calypsonians To Compete For The Virtual Calypso Crown