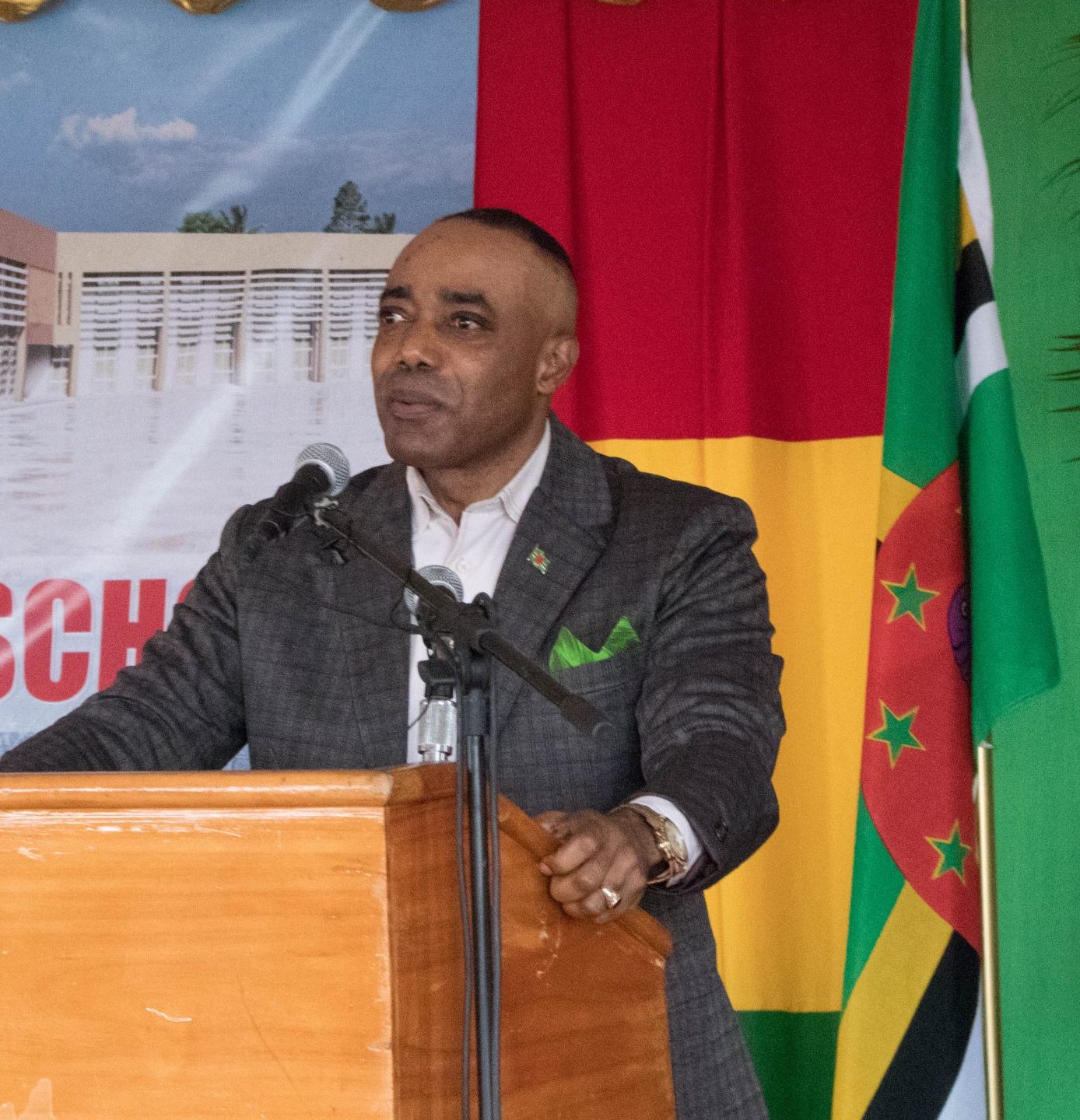 Minister for National Security, Rayburn Blackmoore, says government is striving to reform a number of family laws in order to benefit minorities even more.

He says, government will be taking the required steps to harmonize some key pieces of legislation in order to bring Dominica’s laws in line with similar jurisdictions.

He outlined the family laws intended for reform, including the child maintenance bill and child justice bill, which he views as vital.

The Justice Minister says these bills will bring more clarification to areas of juvenile justice, custody and maintenance.

Police Arrest One In Indecent Act Against Minor