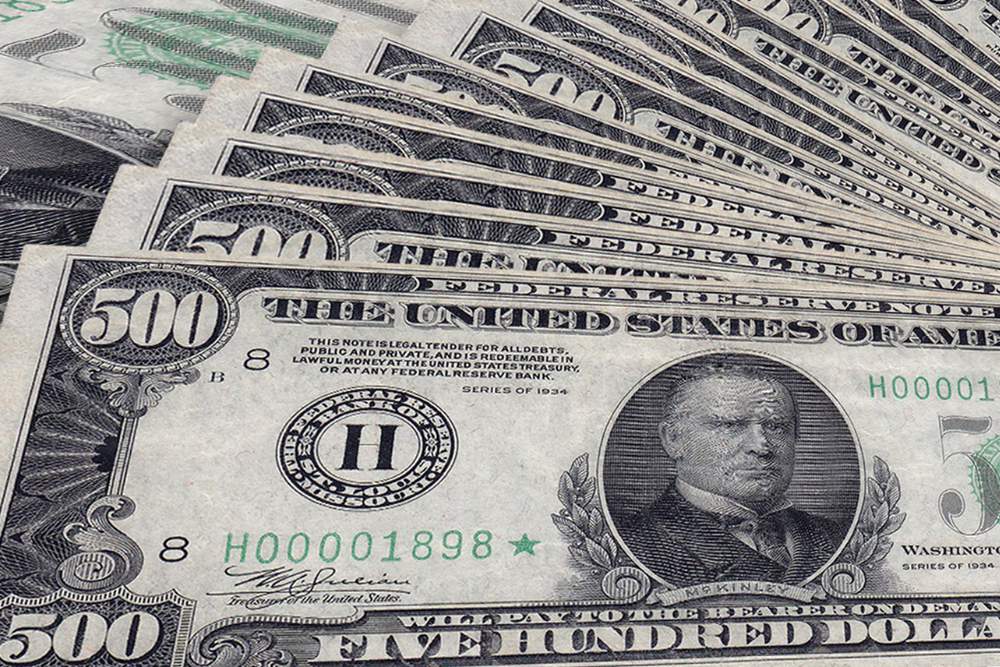 The country’s leader has announced a plan to raise 300 Million US dollars to support climate resilience projects.

Prime Minister Roosevelt Skerrit says a national financing vehicle will be established, through the Global Green Growth Institute for that purpose. He was at the time addressing the Independence Day Awards on Wednesday at the State House.

Meantime Mr. Skerrit has appealed to the private sector to think big, as he also revealed they will soon be able to apply to a Subnational Global Fund, of the Green Climate Fund, with access to up to 75 US million dollars.

A Call For The Late Edward Registe’s Vision To Continue