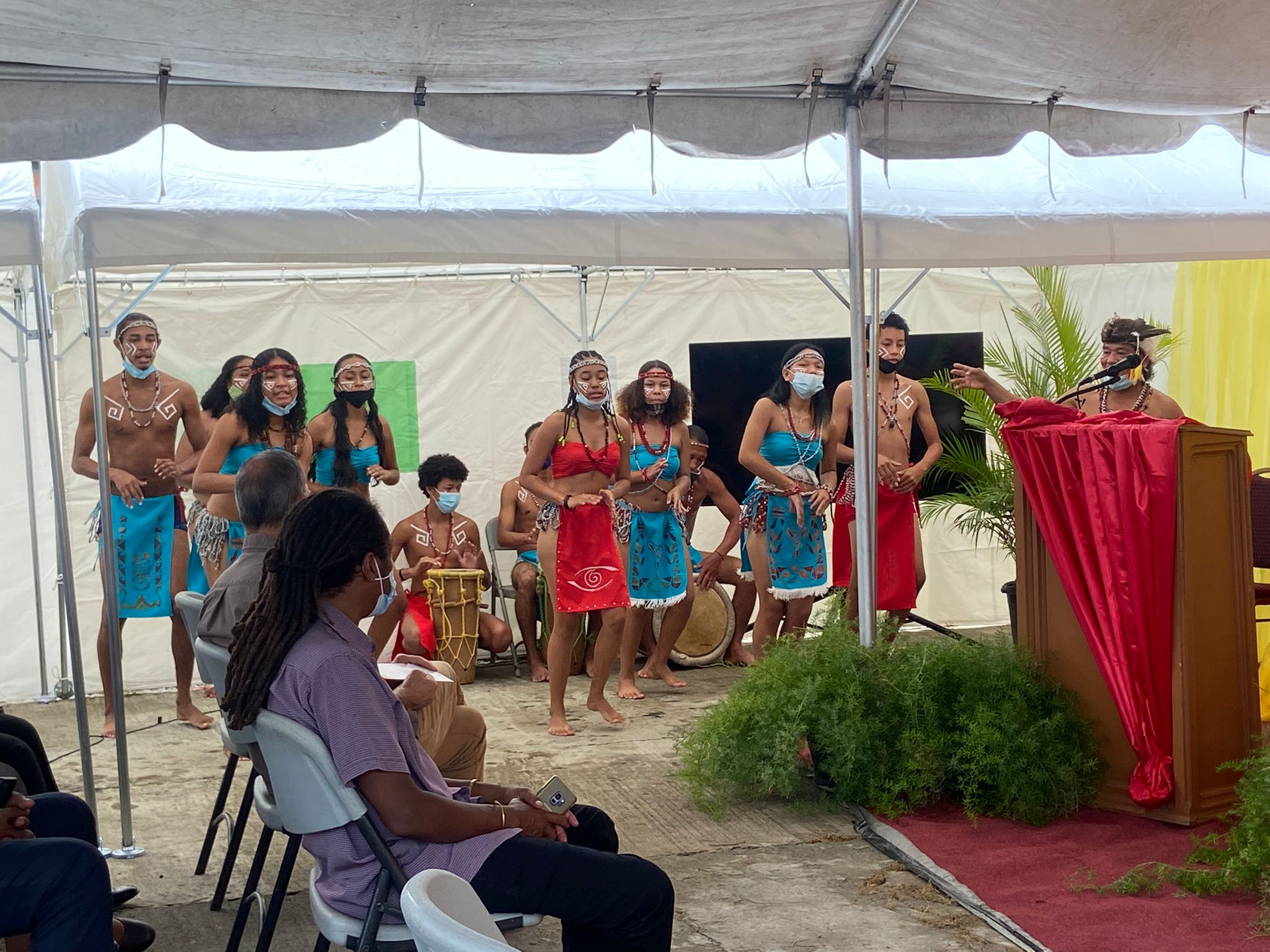 Prime Minister Roosevelt Skerrit says government is set to invest heavily in the Kalinago Territory in 2022.

Speaking at the launch of the ‘Building Resilience and Adaptive Capacity to Climate Change and Disaster Risk in the Kalinago Territory’ project, the prime minister announced, in addition to the funds granted by the Canadian government for this monumental project, government will also contribute 1.7 million dollars to the project.

Prime minister Skerrit went on to note over one hundred and sixty homes are expected to be constructed in the area later this year.