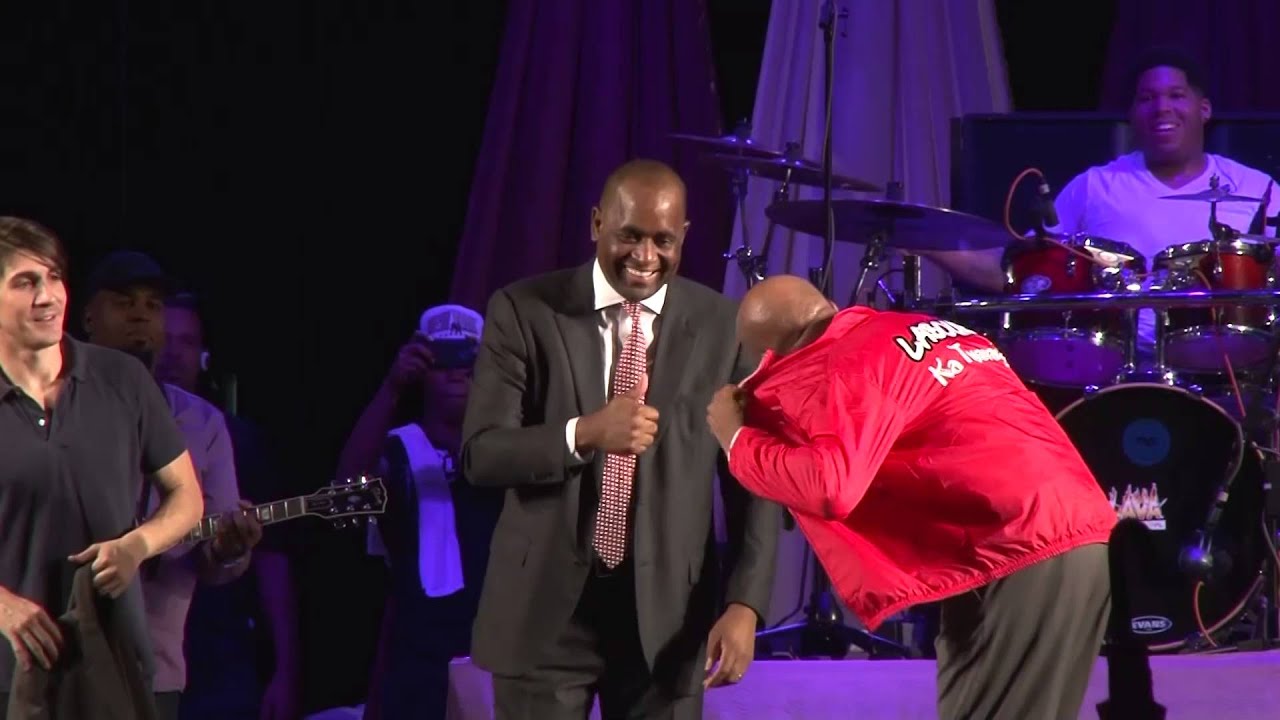 The Government of Dominica will host a thanksgiving concert on September 19, 2019 to mark two years since the passage of hurricane Maria.

Mr. Skerrit had over the weekend told the nation to mark the date off as important occasion.

He said the concert, which takes place at the Windsor Park Sports Stadium, is to offer thanksgiving for Dominica’s steady recovery since the passage of the devastating hurricane.

“This Government is mindful that we must never cease in our efforts t always give God the praise and glory,” Prime Minister Skerrit said, referring to the concert as “…the first of its kind ever seen in Dominica”.