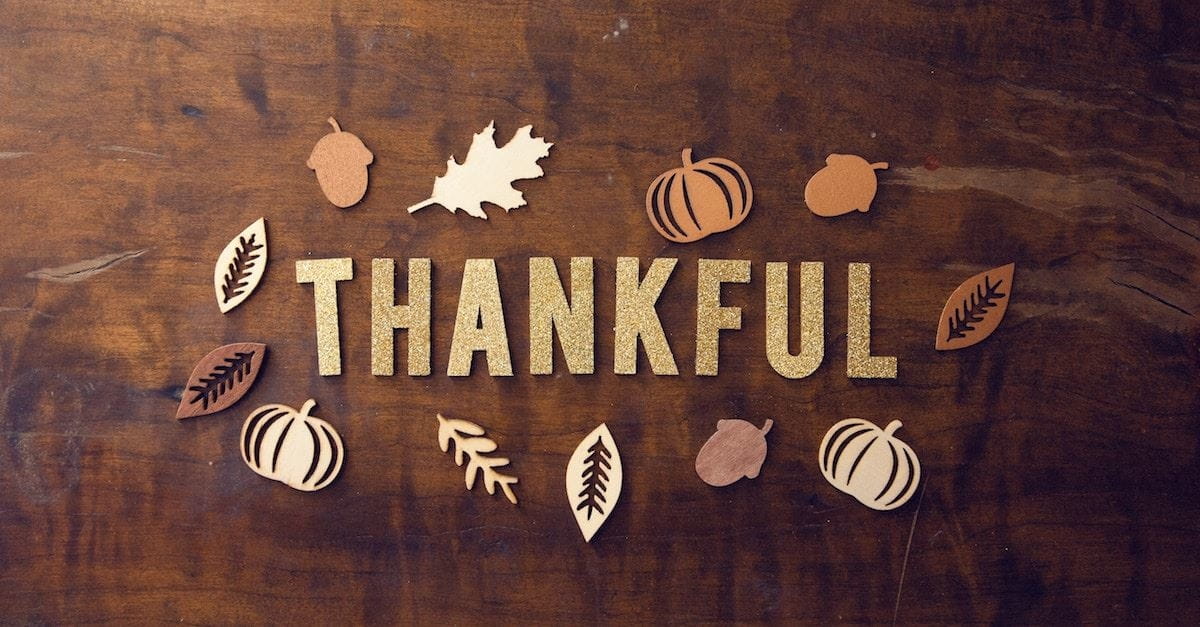 To observe the 2nd Anniversary of the devastation caused by Hurricane Maria; the Government of Dominica will host a Thanksgiving Concert at the Windsor Park Sports Stadium.

Dominica’s Prime Minister Roosevelt Skerrit announced last month the concert would be free to all.