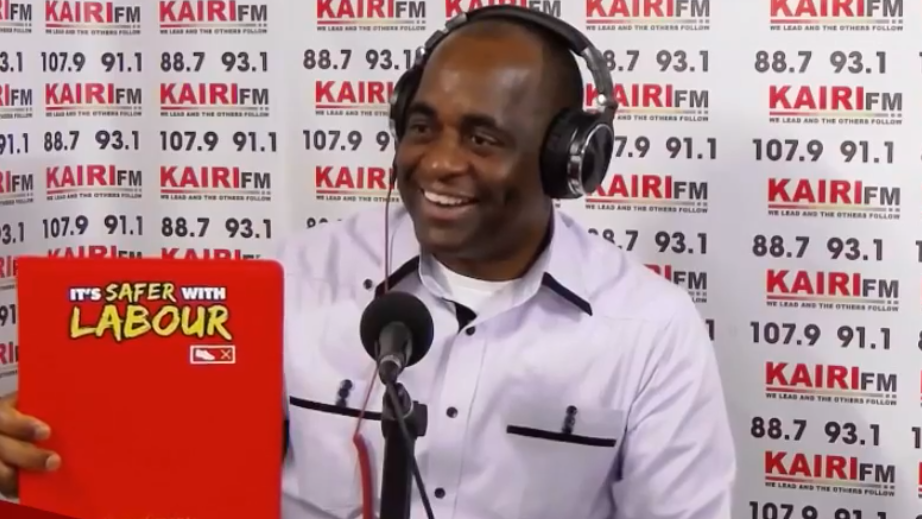 Government will soon finalize an agreement for the construction of a new 130- room hotel on the previous site of the public works department.

Prime Minister Roosevelt Skerrit told state radio on Thursday Government is in the final stages of negotiation for the new hotel which will also be funded through Dominica’s Citizenship by Investment Programme.

“We have in fact sold the land for… this new hotel to be constructed on the site of the Public Works,” he said. “We are now making arrangements for the relocation of Public Works.”

The Hotel is meant to compliment plans for a cruise village and development of the cruise ship port in that area.

The PM says Government is still in negotiation with development, and the country can be given more information when documents have been settled. He also revealed, that like other upcoming projects, the announcement of the international brand and hotel plans to will be done by the local developer.

He reported that Fort Young Hotel is seeking to expand their current 75 rooms to 100, and even further.