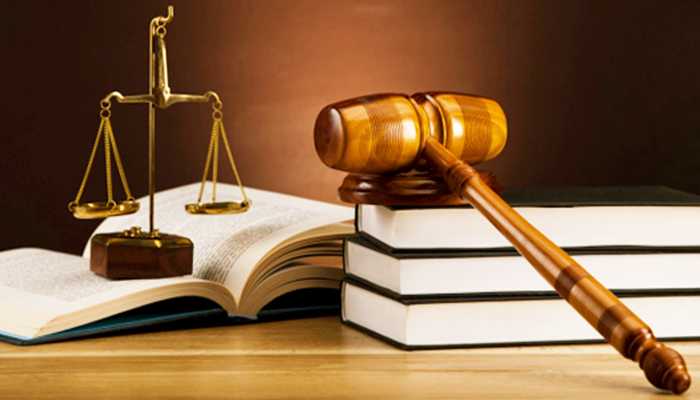 The Minister addressed a ceremony of the International Office for Migration (IOM) on Monday following the retrofitting of 16 emergency shelters and the handover of 8 news homes to needy families.

“We are on the path to doing it,” the Minster said. “We are almost ready…This is one of our policy initiative to support all the work that IOM is doing.”

Mr. Isaac also urged Dominicans to develop disaster plans in preparation for emergencies, and announced plans by the Government of Dominica to construct two regional shelters in Jimmit and Castle Bruce, funded by the European Union.

“Juice Man Bar” in Pottersville Burns to the Ground