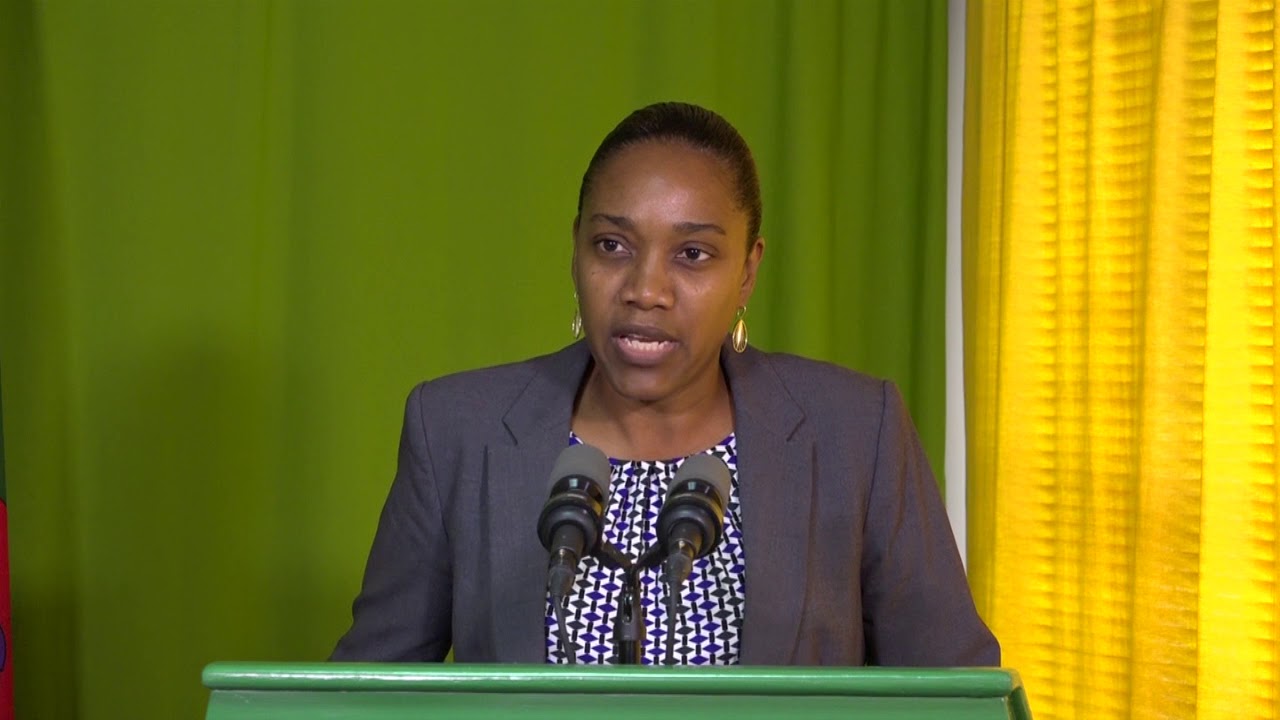 Minister for Foreign Affairs Francine Baron says the Colombian Government will assist in the production of a new variety of cassava in the Kalinago Territory.

She says this initiative has been successfully accomplished in Jamaica.

Meantime, Baron says during the visit of the Colombian minister discussions were held for the establishment of a cassava processing plant within the Kalinago Territory.

DSWMC reminder to Motorists on Littering